Our Lady Of La Salette On Italy Riots.... Blood Will Flow On All Sides....Italian Cops Beat Man For Riding Bike.....


“Italy will be punished for her ambition in wanting to shake off the yoke of the Lord of Lords. Our Lady of La Salette 19 Sept. 1846 (Published by Mélanie 1879)

Wanting to shake of the Lord of Lords means shutting down the Holy Sacrifice of the Mass.

FIRST:  “Italy will be punished for her ambition in wanting to shake off the yoke of the Lord of Lords. 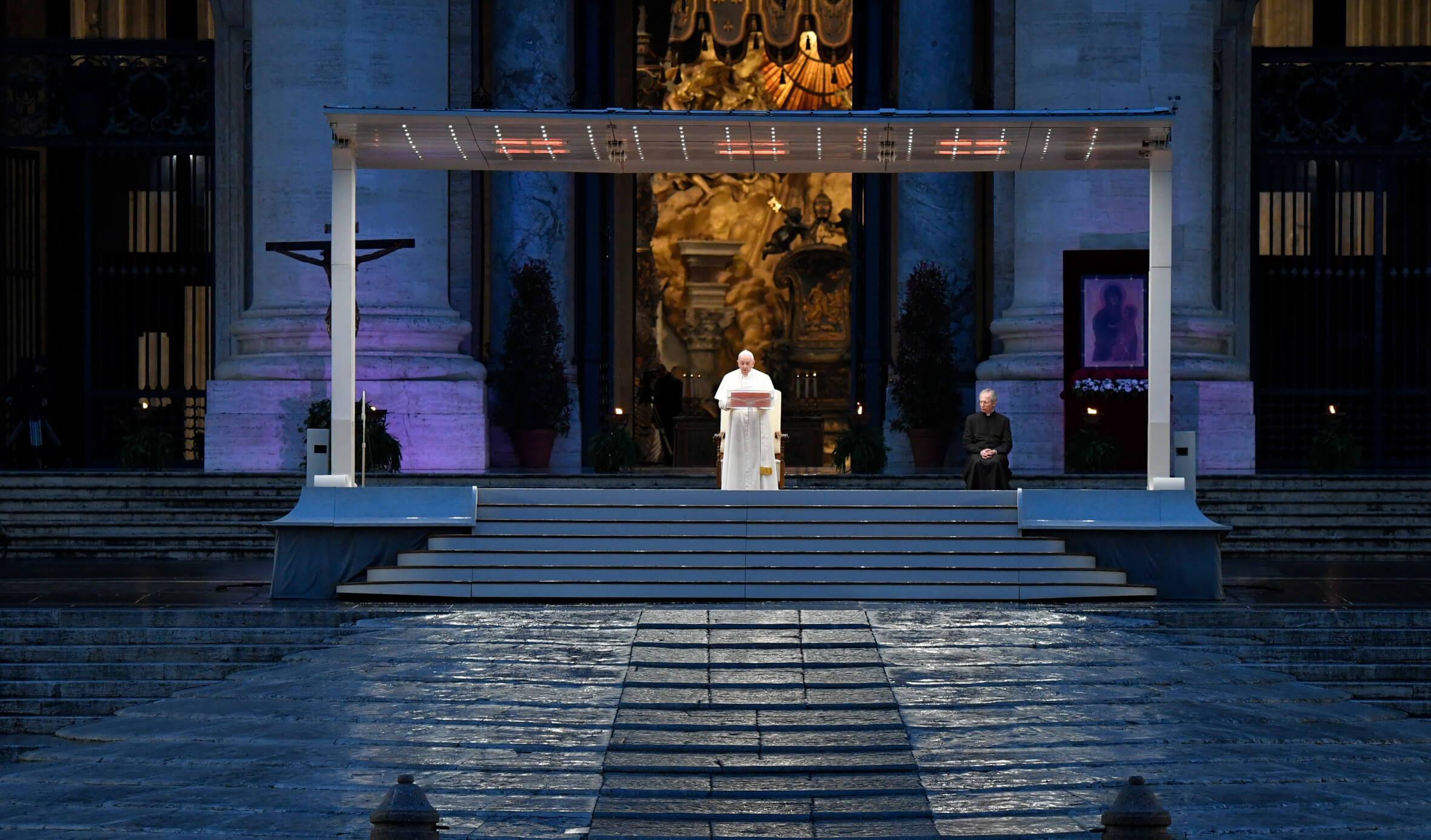 THEN THIS FOLLOWS:  Blood will flow on all sides.

Now granted the riot or beating was not that terrifying....

The riot/beating invovled a few cops and victims.

But I like pointing out what will happen as Our Lady of La Salette had said would happen during the 35 + years worth of Chastisements to come - (once the two Popes are dead).