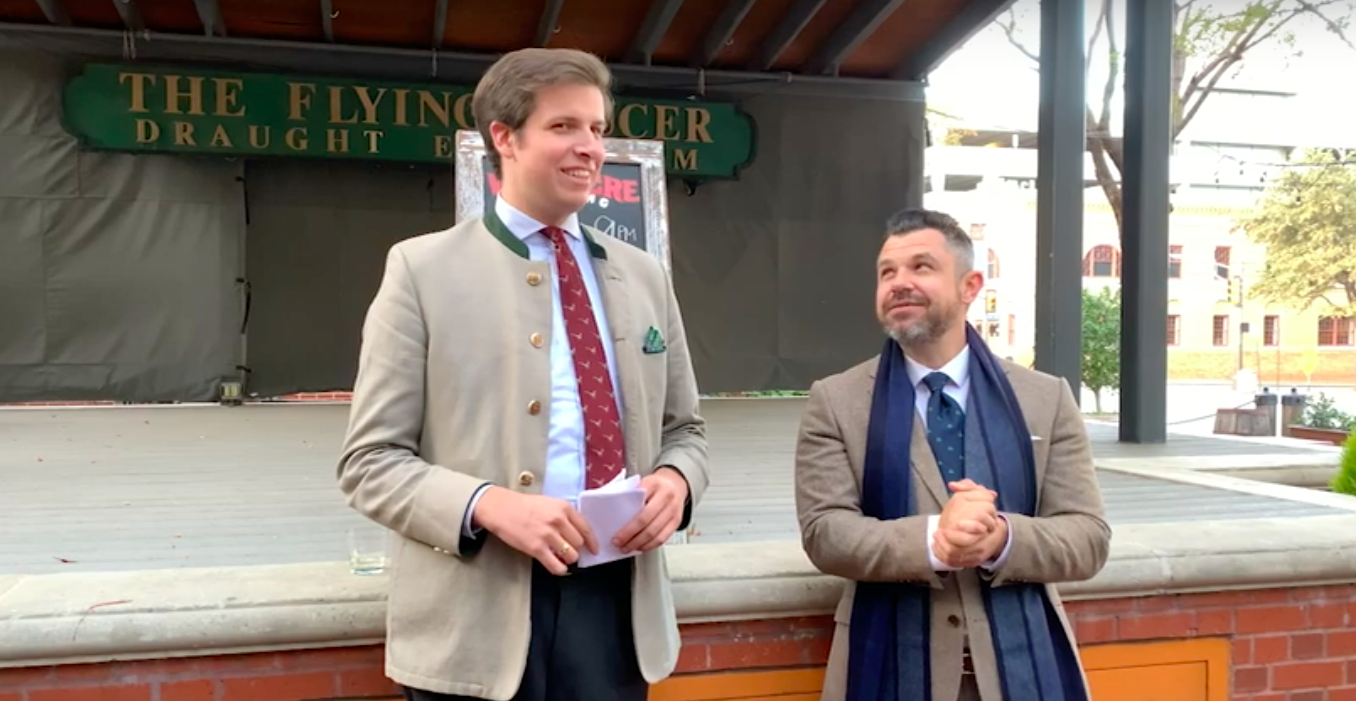 Forerunner To The Antichrist Alexander Tschugguel Claims That God Speaks To Him And Will Give Him A Very Very Very Very Big Task....I Will Change The Whole Surface Of The World...

What Is The Very Very Very Very Big Task That God Will Give To The Forerunner Of The Antichrist Alexander Tschugguel? Prohibit Commercial Flights Above 29,050 Feet? Declare Himself Holy Roman Emperor? Or Hunt Down Priests And Make Them Die A Cruel Death? Form A Nationalist Army

Marshall and Tschugguel are both converts  - both are frauds.

It was all set up by the frauds Marshall and Tschugguel.

What is this task?

Well of course the big task is that Tschugguel is the Great Monarch...

I told you back in March that Dr Taylor Marshall will claim that Alexander Tschugguel is the Great Monarch.

The Forerunner to the Antichrist will appear first- not the Great Monarch.

Marshall/Tschugguel ignore the manifestation of the forerunner to the Antichrist.

Pachama stunt is a fraud

So this latest Marshall/Tschugguel stunt claiming that Tschugguel is the Great Monarch will be a fraud - and instead Tschugguel  will turn out to be the Forerunner to the Antichrist.