This Ain't No Ninive...No Sackcloth And Ashes + No Fasting: So God Will Continue To Send Greater Chastisements 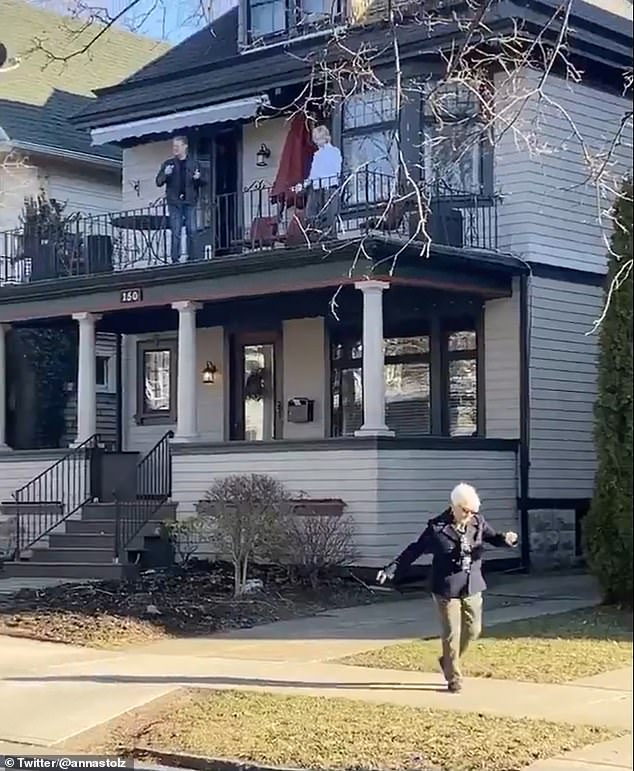 In those days the word of the Lord came to Jonas the second time saying: Arise, and go to Ninive the great city: and preach in it the preaching that I bid thee. And Jonas arose and went to Ninive according to the word of the Lord. Now Ninive was a great city of three days' journey. And Jonas began to enter into the city one day's journey: and he cried, and said: Yet forty days, and Ninive shall be destroyed. And the men of Ninive believed in God and they proclaimed a fast, and put on sackcloth from the greatest to the least. And the word came to the king of Ninive: and he rose up out of his throne, and cast away his robe from him, and was clothed with sackcloth, and sat in ashes. And he caused it to be proclaimed and published in Ninive from the mouth of the king and of his princes, saying Let neither men nor beasts, oxen nor sheep, taste any thing; let men and beasts be covered with sackcloth, and cry to the Lord with all their strength, and let them turn every one from his evil way, and from the iniquity that is in their hands. Who can tell if God will turn away from His fierce anger, and we shall not perish? And God saw their works, that they were turned from their evil way; and the Lord our God had mercy upon his people.

We are far from doing penance.

So there will be greater Chastisements to come as Our Lady of La Salette said - guaranteed.

There is however NO Holy Sacrifice of the Mass - just the opposite of what should be done - I pray that God strikes down all these Priests who willfully withdrew men from the Sacrifice of Our Lord. May God raise up a Samuel to replace these faithless Priests.