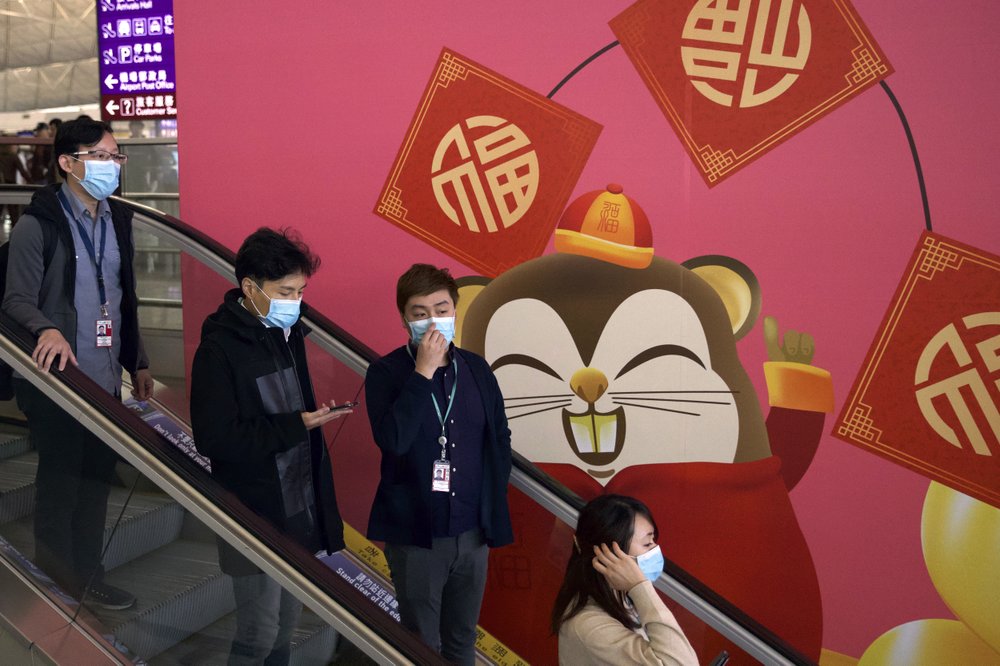 (CNN)The United States has its first confirmed case of a new virus that appeared in Wuhan, China, last month, the US Centers for Disease Control and Prevention announced Tuesday. The virus has already sickened hundreds and killed six people in Asia.  The male patient is in isolation at Providence Regional Medical Center in Everett, Washington. He is a resident of Snohomish County in Washington. The man traveled from Wuhan to Washington, but said he did not attend the animal markets where many of the patients were infected. Officials are compiling a list of people the patient may have had contact with since his return to the United States. The Wuhan virus can spread person to person, but not nearly as easily as viruses such as measles or influenza. Source 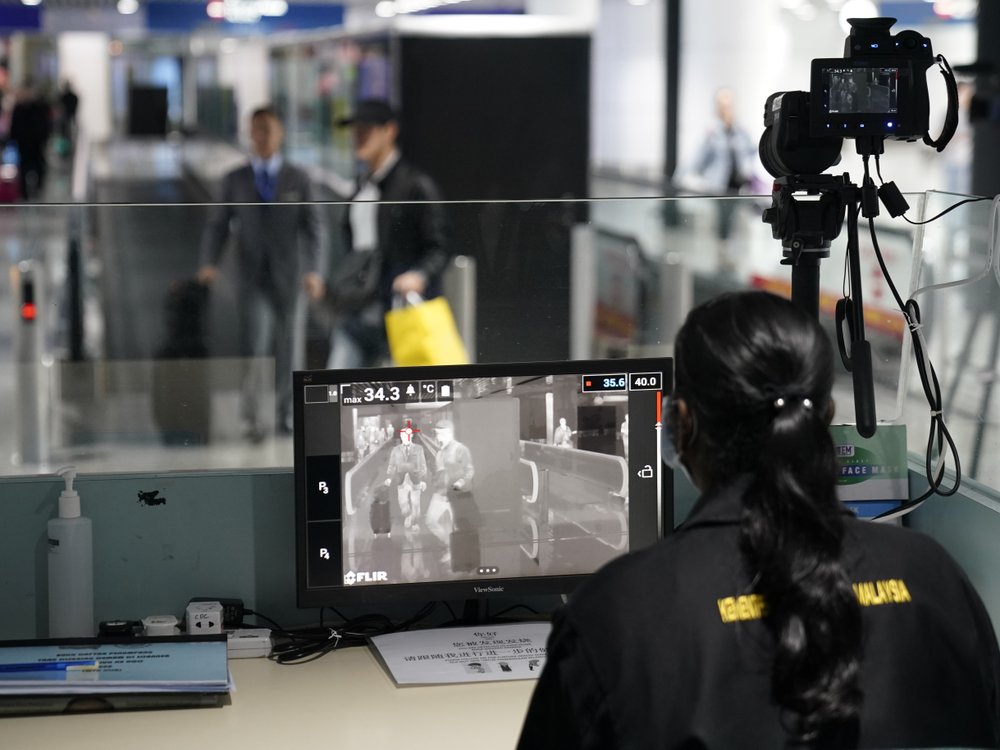