Several cities will be shaken down and swallowed up by earthquakes. People will believe that all is lost. Our Lady of La Salette 19 Sept. 1846 (Published by Mélanie 1879)

“Nature is asking for vengeance because of man, and she trembles with dread at what must happen to the earth stained with crime. Tremble, earth..Our Lady of La Salette 19 Sept. 1846 (Published by Mélanie 1879)


Tsunami warning issued after massive 7.7-magnitude earthquake hits Caribbean with waves up to ONE METER above tide level expected along coasts of Cuba, Jamaica and Mexico as buildings are evacuated and citizens told to move away from the shoreline

A tsunami warning is in effect in Jamaica, Cuba and the Cayman Islands following a massive 7.7-magnitude earthquake in the Caribbean.    The quake struck at 2.10pm EST in the strait between Jamaica and Cuba.   Its epicenter was about 72 miles northwest of Lucea, Jamaica, and 87 miles southwest of Niquero, Cuba, at a depth of 6.2 miles, according to the US Geological Survey.   The Pacific Tsunami Warning Center said waves up to 3.5-feet high are possible along the coasts of Belize, Cuba, Honduras, Mexico, Jamaica and the Cayman Islands.   The extent of the damage from the quake is unclear but no deaths or injuries have been reported.   There are widespread reports of people feeling the tremor throughout Jamaica and Cuba, where schools and buildings were evacuated, and as far away as Miami.  Source 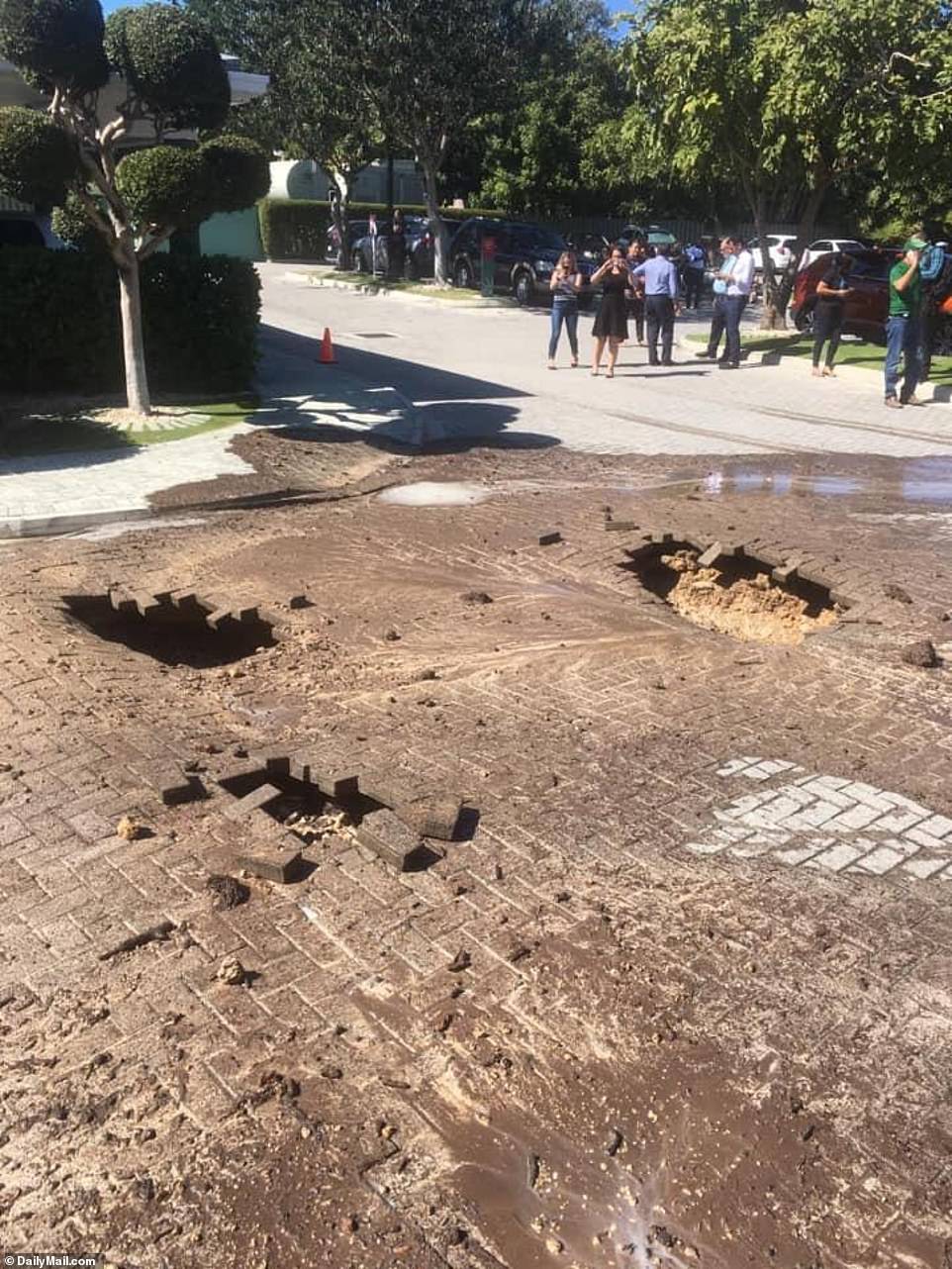