I Pray For The Destruction Of The Airline Industry During Sunday Mass.... Pilots, Flight Attendants Demand Flights To China Stop Over Coronavirus 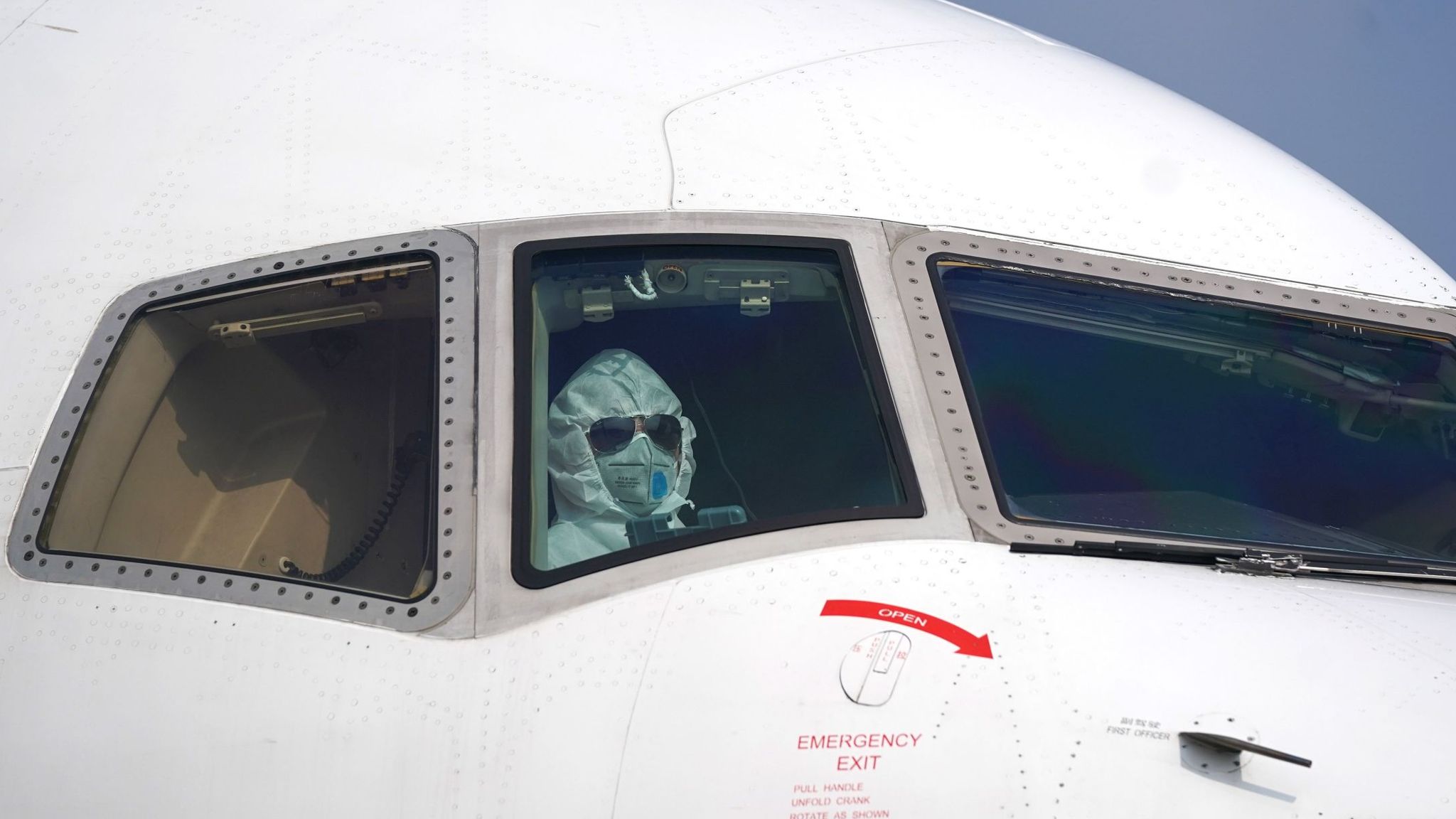 Praying during Sunday Mass for the destruction of the Airline industry worked....

Who helped to spread the Coronavirus?

Predicting the future, even with solid data, is full of unknowns. But one thing we can rely upon in aviation forecasting is that it’s unforeseen factors that suddenly spring out of left field that will drive change.

China has reported nearly 10,000 cases and 213 deaths, but the virus has spread to 18 countries often by plane passengers.

The Allied Pilots Association (APA), which represents American Airlines pilots, cited "serious, and in many ways still unknown, health threats posed by the coronavirus" in a lawsuit filed in Texas, where the airline is based.

American said it was taking precautions against the virus but had no immediate comment on the lawsuit. On Wednesday it announced flight cancellations from Los Angeles to Beijing and Shanghai starting next month, but is continuing flights from Dallas.

APA President Eric Ferguson urged pilots assigned to U.S.-China flights to decline the assignment. In a statement, the American Airlines' flight attendants union said they supported the pilots' lawsuit and called on the company and the U.S. government to "err on the side of caution and halt all flights to and from China." 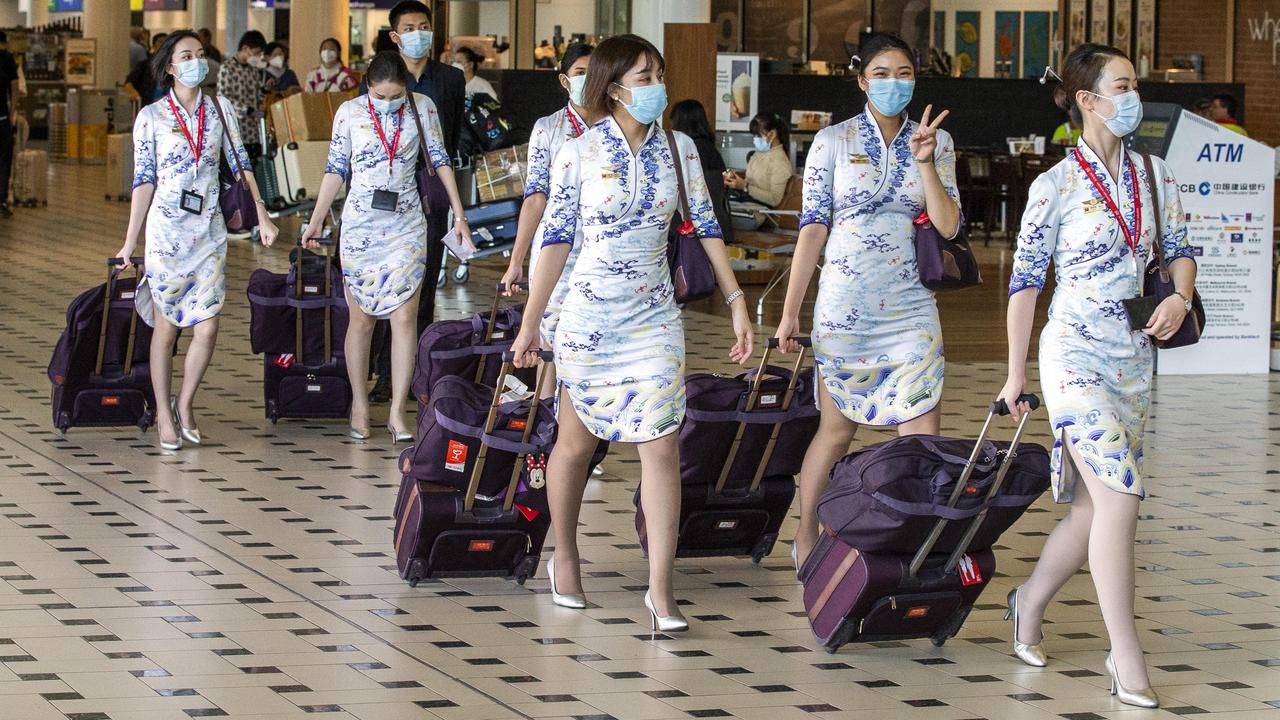 Pilots at United Airlines, the largest U.S. airline to China, concerned for their safety will be allowed to drop their trip without pay, according to a Wednesday memo from their union to members.

United announced on Thursday another 332 U.S.-China flight cancellations between February and March 28, though it will continue operating roundtrip flights from San Francisco to Beijing, Shanghai and Hong Kong.

Other major carriers have kept flying to China, but protective masks and shorter layovers designed to reduce exposure have done little to reassure crews.

A U.S. flight attendant who recently landed from one major Chinese city said a big concern is catching the virus and spreading it to families, or getting quarantined while on a layover.

"I didn't understand the gravity of the situation until I went there," she said on condition of anonymity, describing general paranoia on the return flight, with every passenger wearing a mask. "Now I feel like I'm on a 14-day countdown."

Thai Airways is hosing its cabins with disinfectant spray between China flights and allowing crew to wear masks and gloves.

Delta Air Lines is also operating fewer flights and offering food deliveries so crew can stay in their hotels. 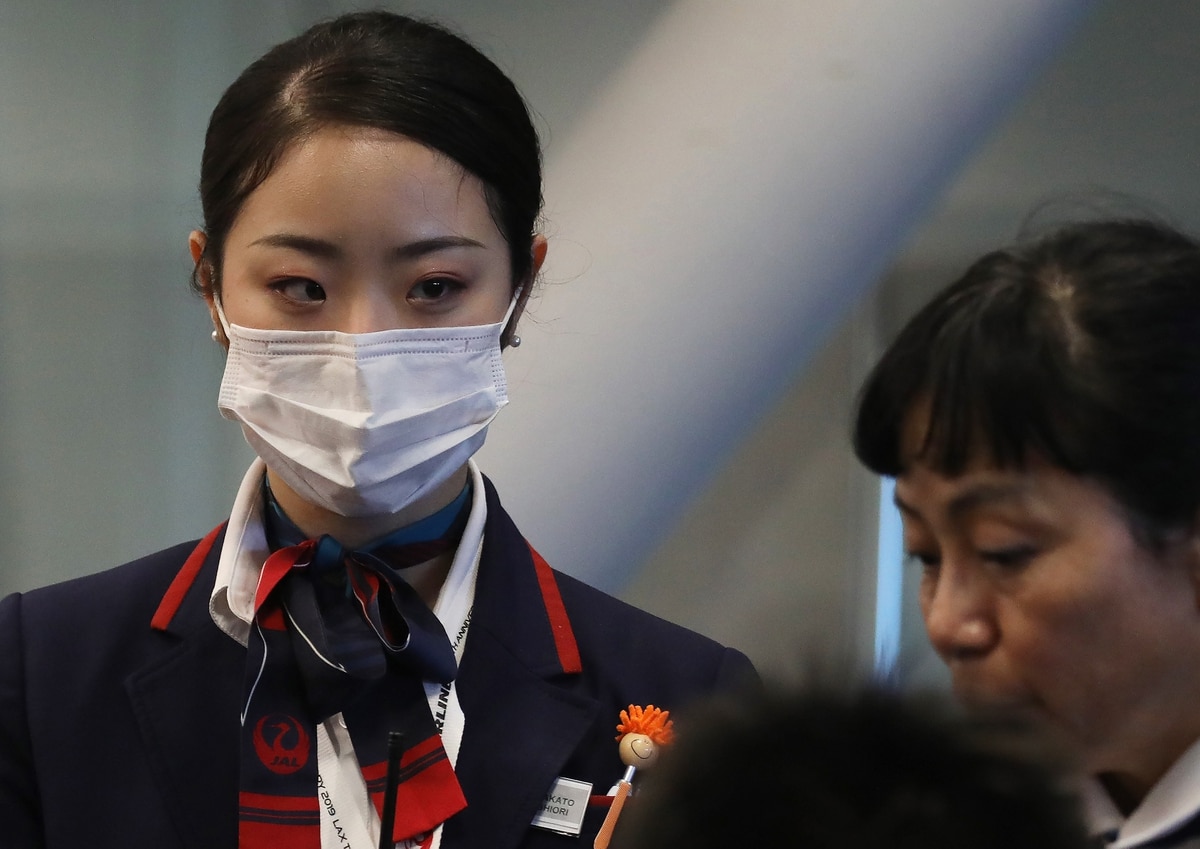 The South Korean carrier also said it was loading hazmat suits for flight attendants who might need to take care of suspected coronavirus cases in the air.

Airlines in Asia are seeing a big drop in bookings along with forced cancellations because of the coronavirus outbreak, the head of aircraft lessor Avolon Holdings Ltd said, adding the impact could last for some months.

The outbreak poses the biggest epidemic threat to the airline industry since the 2003 SARS crisis, which led to a 45% plunge in passenger demand in Asia at its peak in April of that year, analysts said.

Air France, which maintained China flights throughout the SARS epidemic, suspended its Beijing and Shanghai flights on Thursday after cabin crews demanded an immediate halt.

"When the staff see that other airlines have stopped flying there, their reaction is 'Why are we still going?'," said Flore Arrighi, president of UNAC, one of the airline's four main flight attendants' unions. Source

Arise, O Lord, let not the men in the airline industry prevail..... 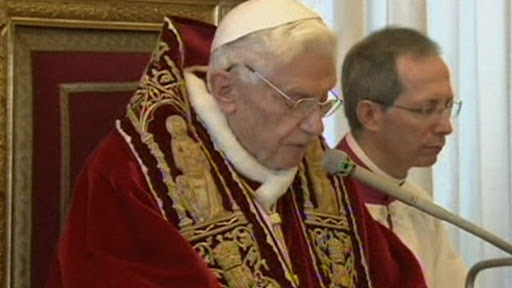 11 FEBRUARY 2013 The Papal Abdication
Seven Years Later:
And I, who looked again, beheld a banner, Which, whirling round, ran on so rapidly, That of all pause it seemed to me indignant; And after it there came so long a train Of people, that I ne'er would have believed That ever Death so many had undone. When some among them I had recognised, I looked, and I beheld the shade of him Who made through cowardice the great refusal. Forthwith I comprehended, and was certain, That this the sect was of the caitiff wretches Hateful to God and to his enemies. These miscreants, who never were alive, Were naked, and were stung exceedingly By gadflies and by hornets that were there. These did their faces irrigate with blood, Which, with their tears commingled, at their feet By the disgusting worms was gathered up. Inferno iii
Commentators on Canto III have come up with a list of possible candidates of the one who made the Great Refusal. All of the names (except for the last two) are found in the work by Maria Pic…