RAD TRAD Frank Walker Of Canon212 Says He's IMMUNE From ATOMIC RADIATION Because He Sits In The Latin Mass Pews.....WHAT?

So according to the Latin Mass pew sitters warning about Atomic Radiation makes on an Idiot? 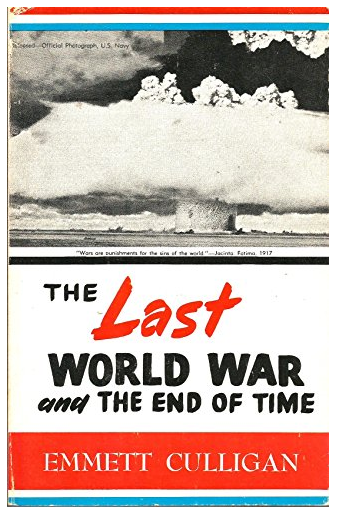 Yeah how the RAD TRAD movement has changed.....

Oh by the way please tell how this big city becomes half in ruins:

The Holy Father passed through a big city half in ruins and half trembling with halting step, afflicted with pain and sorrow, he prayed for the souls of the corpses he met on his way. Our Lady of Fatima

So how is this big city destroyed?
I would like to know....