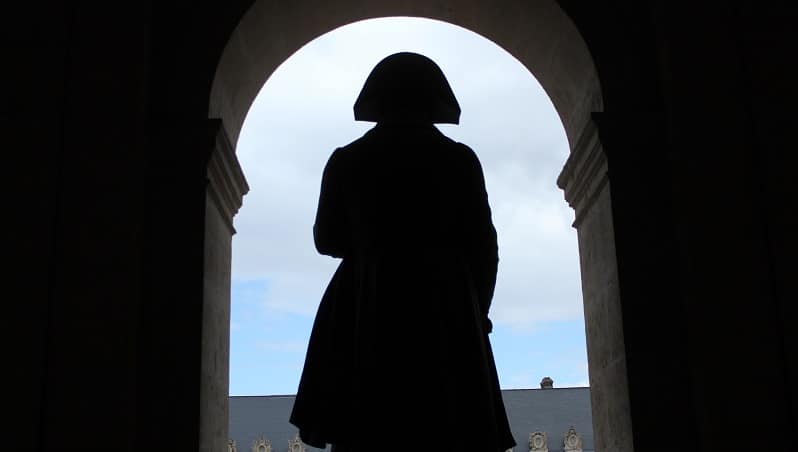 May he be on his guard against Napoleon: he is two-faced, and when he wishes to make himself Pope as well as Emperor..... 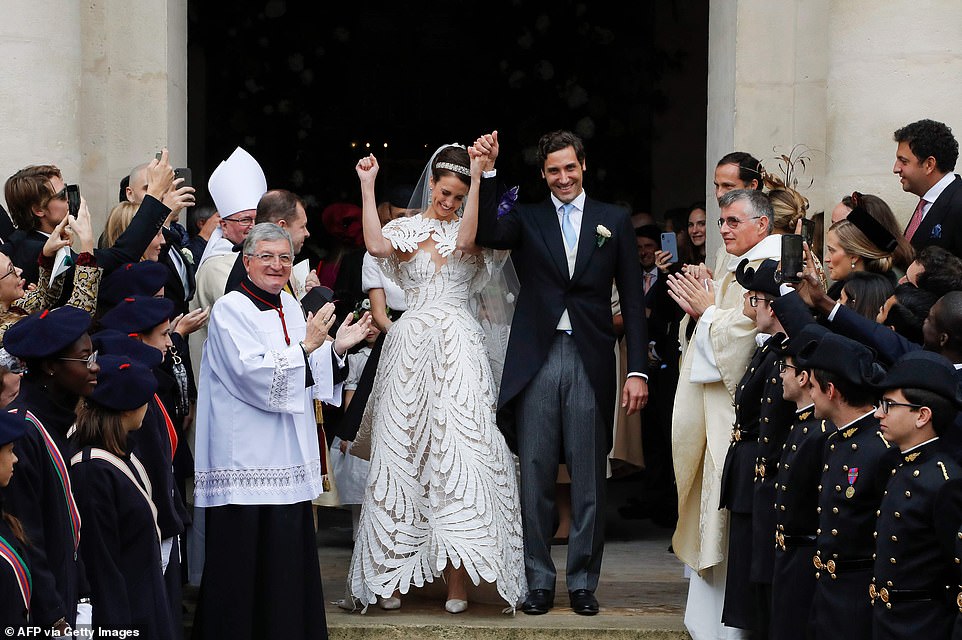 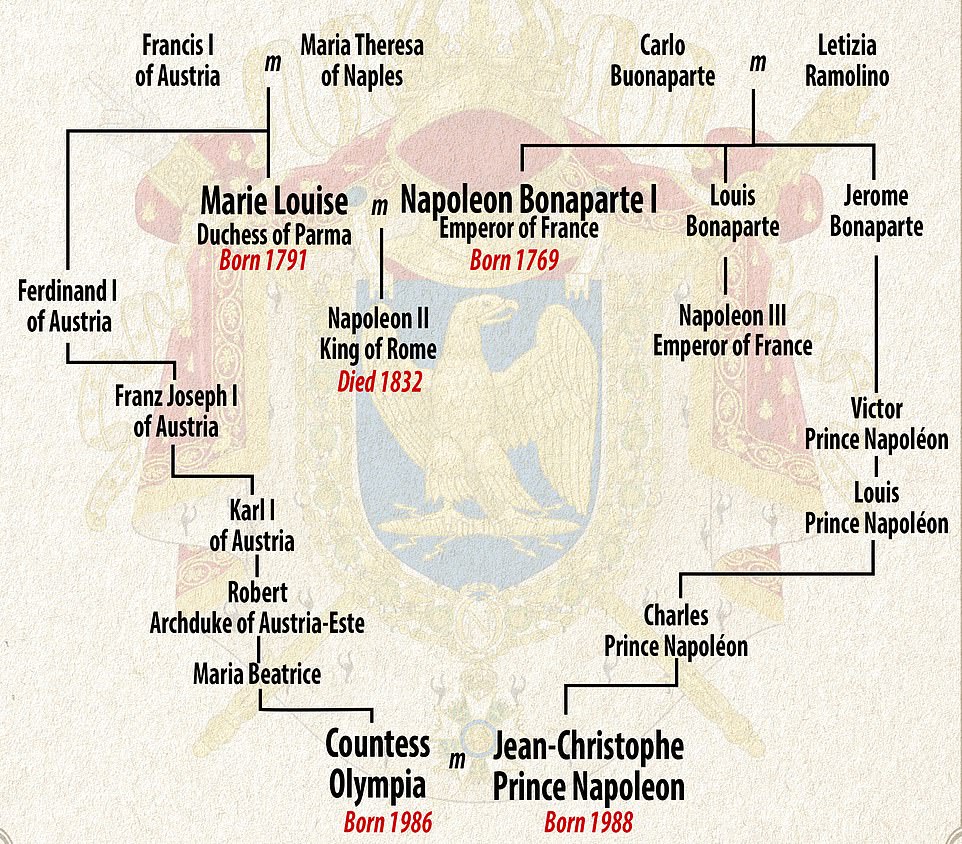 May he be on his guard against Napoleon: he is two-faced, and when he wishes to make himself Pope as well as Emperor.....

Who is this two faced Napoleon?

I always wondered about this two faced Napoleon.

Maybe this Napoleon is a man who like Our Lady said wants to be both Emperor and Pope.

Jean-Christophe Napoleon Bonaparte just got married so I doubt he wants to be a Pope!

Its becoming clearer that Viganò wants to be Pope.

As for Viganò becoming Emperor?

And most if not all Rad Trads believe that the Pope is SUPREME in Temporals as he is in Spirituals.

So I can see the demented Rad Trads demanding that Viganò become the next Pope then eventual the Emperor.

So I don't know what role Jean-Christophe Napoleon Bonaparte has to play in any of this...he just has the name and that's all.

Vigano is still the front running to be the Two Faced Napoleon..