“May this Ethnological Museum preserve its specific identity over time and remind everyone of the value of harmony and peace between peoples and nations,” he wished, hoping that its art collection will “make the voice of God resound in those who visit this collection”. Pope Francis 18 Oct. 2019

St. Michael is the Angel of Peace...he said so at Fatima...

“Do not be afraid! I am the Angel of Peace. Pray with me.” 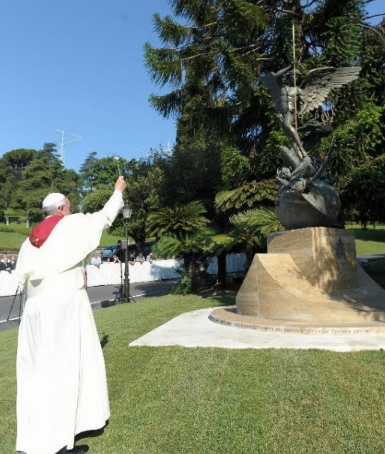 Pope Francis just held a PAGAN ceremony in the Vatican Gardens near the Statue of the Angel of Peace St Michael:

False Peace Pope just insulted the Angel of Peace so why would anyone expect Peace in the world?

Protests have broken out in several countries across the world, with citizens unhappy for different reasons. Some are protesting over economic conditions, others are protesting over tax hikes and elsewhere protests are breaking out over controversial laws or prison sentences imposed by governments. Here's the latest in each of the country's affected by violent clashes and unrest. Source

Chile's president declared a state of emergency in Santiago on Friday night and gave the military responsibility for security after a day of violent protests over increases in the price of metro tickets. "I have declared a state of emergency and, to that end, I have appointed Major General Javier Iturriaga del Campo as head of national defense, in accordance with the provisions of our state of emergency legislation," President Sebastian Pinera said. Throughout Friday, protesters clashed with riot police in several parts of the city and the subway system was shut after attacks on several stations. Source 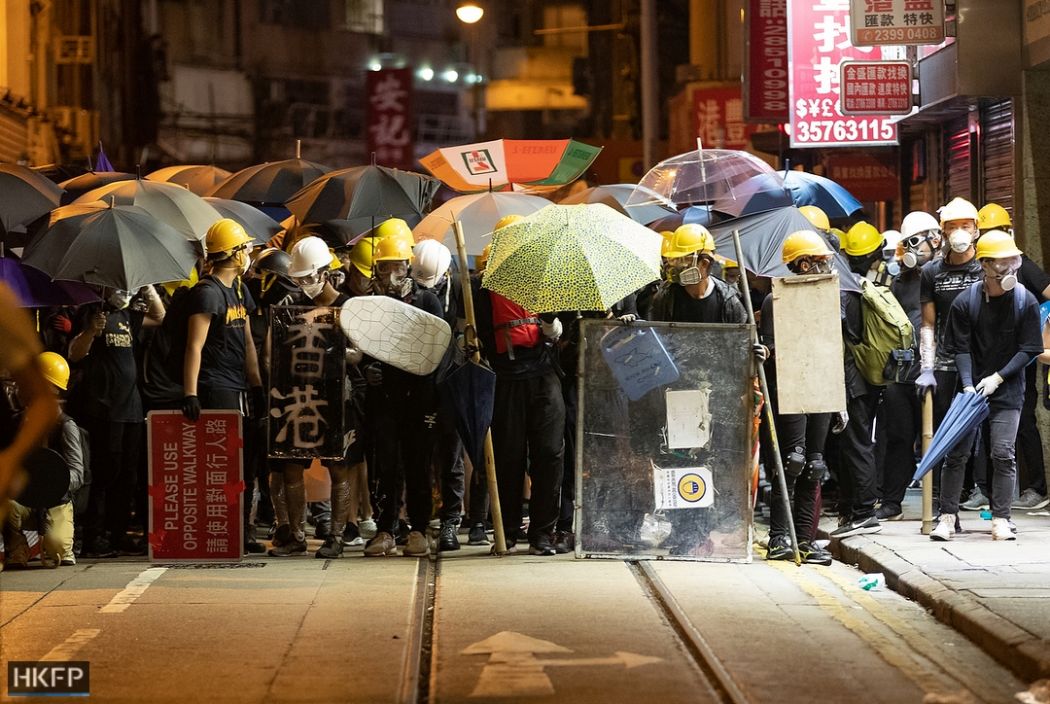 Hong Kong leader Carrie Lam took to the airwaves on Saturday to back the use of force by police ahead of a major anti-government march planned this weekend in the Chinese-ruled city, which has been battered by months of violent protests. Following a week of relative calm, Sunday's march will test the strength of the pro-democracy movement. Campaigners vowed it would go ahead despite police ruling the rally illegal. In the past, thousands of people have defied police and staged mass rallies without permission, often peaceful at the start but becoming violent at night. Source 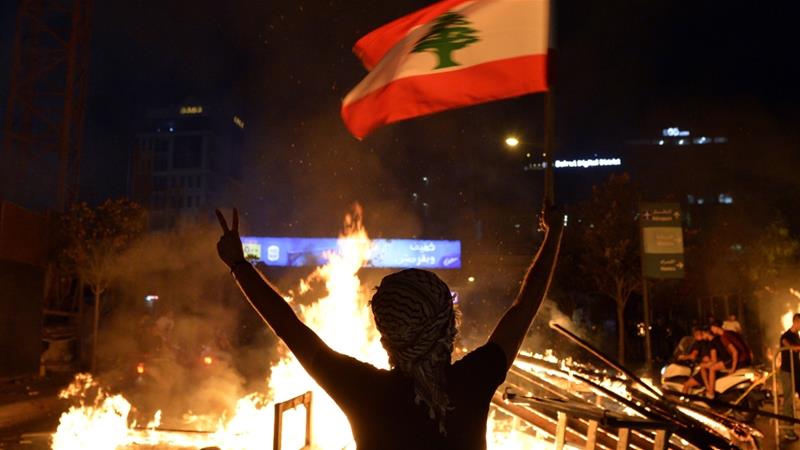 Security forces fired tear gas and chased down protesters in Beirut on Friday after tens of thousands of people across Lebanon marched to demand the demise of a political elite they accuse of looting the economy to the point of collapse. Riot police in vehicles and on foot rounded up protesters, according to Reuters witnesses. They fired rubber bullets and tear gas canisters, dispersing demonstrators in Beirut's commercial district. Dozens of people were wounded and detained. Source

Violent clashes escalated in Barcelona late on Friday, as radical Catalan separatists hurled rocks and fireworks at police, who responded with teargas and rubber bullets, turning the city centre into a chaotic battleground.  The deterioration came on the fifth consecutive day of protests in the Catalan capital and elsewhere over a Spanish court's jailing of nine separatist leaders on sedition charges over a failed independence bid two years ago.  Around half a million people rallied in Barcelona earlier on Friday, police said, in the biggest gathering since Monday's court ruling as separatists also called a general strike in the major tourist destination.  But while most marchers appeared peaceful, hordes of young protesters went on the rampage near the police headquarters, igniting a huge blaze that sent plumes of black smoke into the air, as police fired teargas to disperse them, an AFP correspondent said. Source