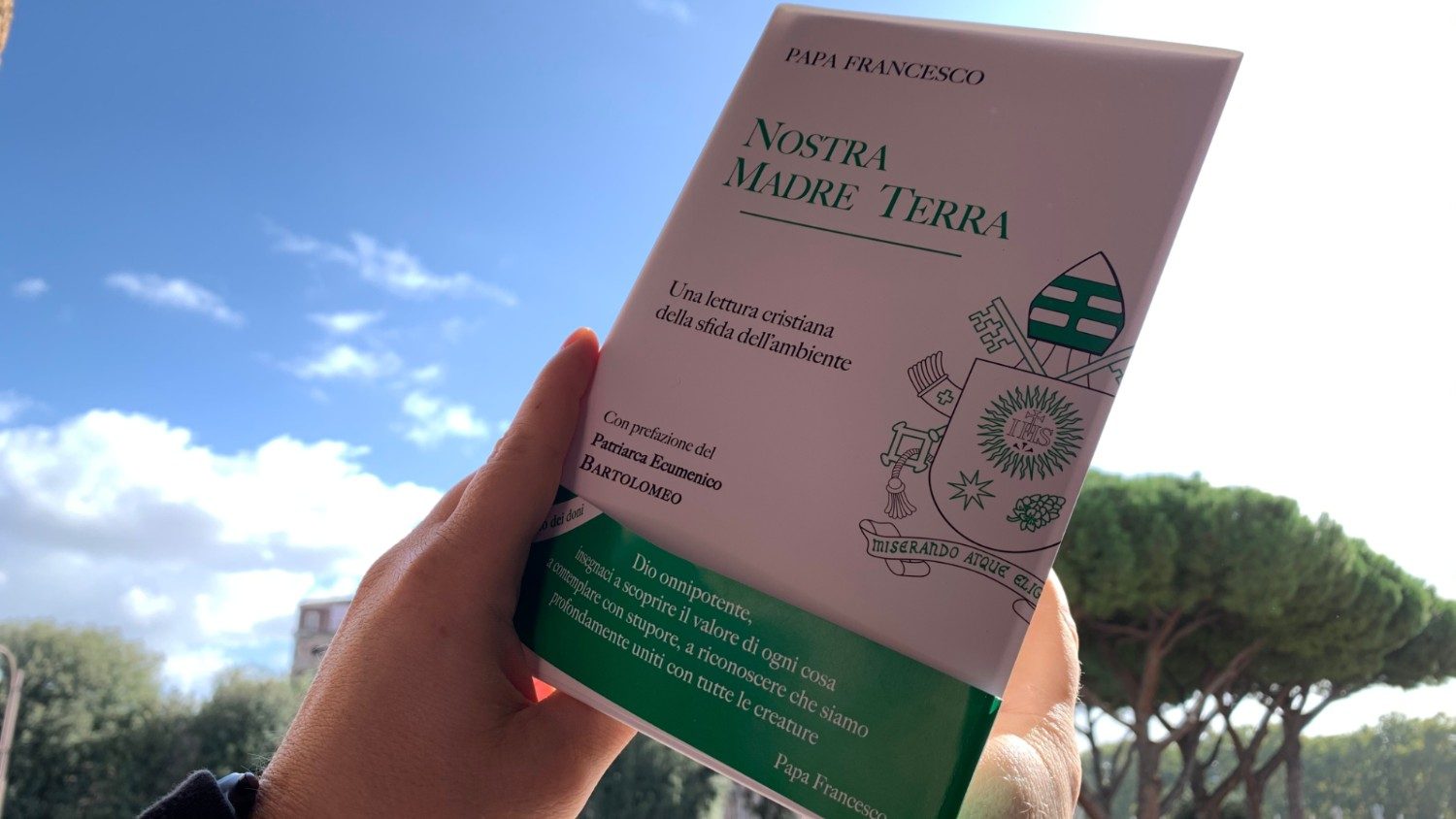 “Evil books will be abundant on earth and the spirits of darkness will spread everywhere a universal slackening of all that concerns the service of God. They will have great power over Nature: there will be churches built to serve these spirits. People will be transported from one place to another by these evil spirits, even priests, for they will not have been guided by the good spirit of the Gospel which is a spirit of humility, charity and zeal for the glory of God. On occasions, the dead and the righteous will be brought back to life. (That is to say that these dead will take on the form of righteous souls which had lived on earth, in order to lead men further astray; these so-called resurrected dead, who will be nothing but the devil in this form, will preach another Gospel contrary to that of the true Christ Jesus, denying the existence of Heaven; that is also to say, the souls of the damned. All these souls will appear as if fixed to their bodies). Our Lady of La Salette 19 Sept. 1846 (Published by Mélanie 1879)

“Our Mother Earth”: Pope Francis’ New Book To Be Published on October 24

Pope Francis’ new book, “Our Mother Earth,” will be published by the Vatican Publishing House [Libreria Editrice Vaticana] on October 24, 2019, reported Vatican News.  With a Prologue written by the Ecumenical Patriarch of Constantinople, Bartholomew I, the work is a compilation of the addresses, messages and homilies in which Pope Francis refers to the defense of the environment and appeals for the promotion of a worthy life for all peoples.  Among all the included documents, is an unpublished text of the Holy Father, in which he requests that we ask forgiveness for all the harm caused to our planet. Source