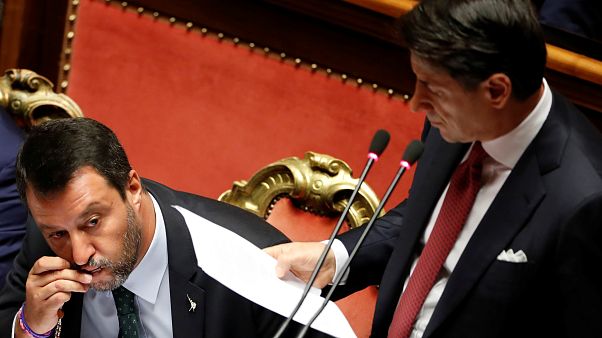 Since when is CHEWING on a Rosary consider a devotion?


Interesting that both men who are mentioned by Our Lady of La Salette have gone missing....

Scenario on how Vigano makes himself Pope and Emperor