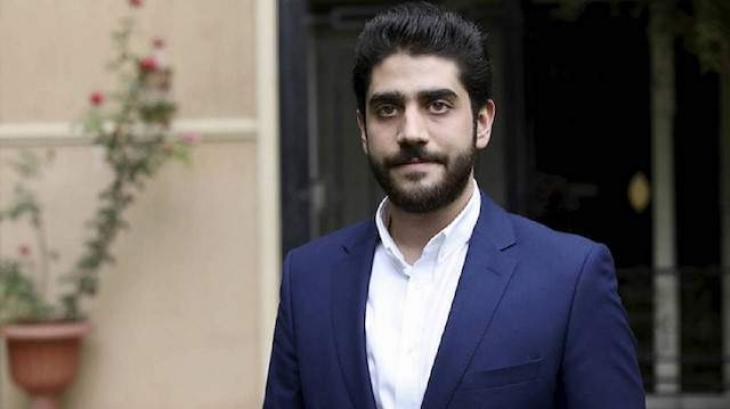 This is one strange death that can be attributed to the Pope's flyover...

The youngest son of late Egyptian President Mohammed Morsi died of an alleged heart attack Wednesday at a hospital in Cairo.

A Morsi family sourced confirmed Abdullah Morsi’s death to news agencies. However, the Egyptian Health Ministry has yet to comment on his death.

Abdallah Morsi, 24, began to feel spasms while driving in Cairo with a friend and died shortly afterwards, his brother Ahmed told Reuters.

Morsi collapsed at a court session on 17 June after suffering six years in prison in solitary confinement where he was consistently denied access to medical care for his diabetes, hypertension and liver and kidney disease. Source 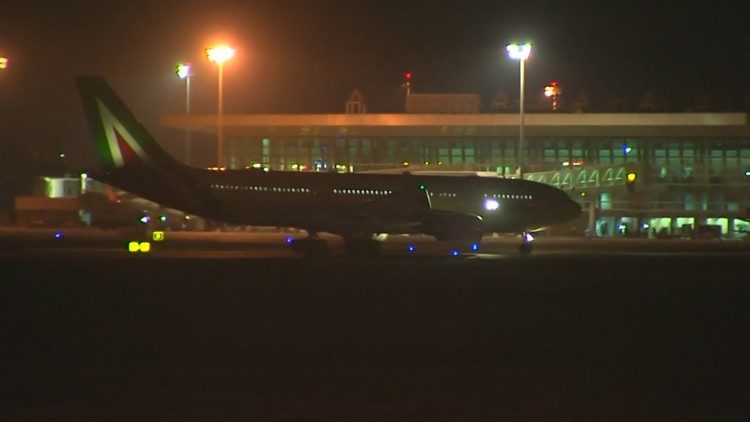