Proof That Sacrilegious Communion Is Punished! New Mass Goer John Evans BLOWS UP His Home As Daughter Gets Married At The Catholic Community of the East End of Pittsburgh Parishes of St. Bede, St. Charles Lwanga and St. James 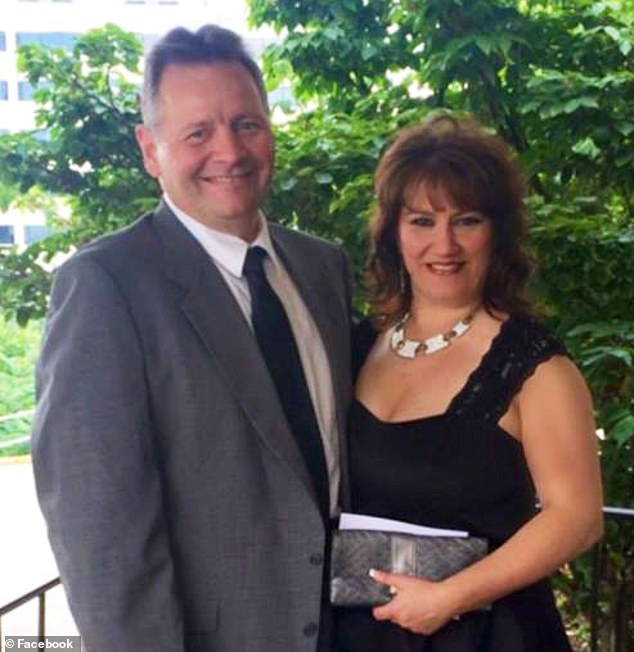 
PICTURED: Father-of-three, 59, who 'committed suicide on his daughter's wedding day by blowing up his house' - as neighbors recall seeing him outside the property minutes before explosion shook the street

A 59-year-old father-of-three is believed to have blown up his own home in a Pittsburgh suburb on his daughter's wedding day in an apparent suicide.   The house in Edgewood, Pennsylvania, exploded just before 2.30pm Saturday. Police recovered a body from the rubble hours later and said it belonged to the male homeowner, but did not publicly identify him.   Property records obtained by DailyMail.com indicate that the home was owned by John Evans.    According to social media, one of Evans' three daughters, Lauren, got married the same day. Police said most of the family was at the wedding when the explosion occurred.   Another one of Evans' daughters, Ashlee, posted on Facebook hours after the explosion asking people to respect the family's privacy.  Source