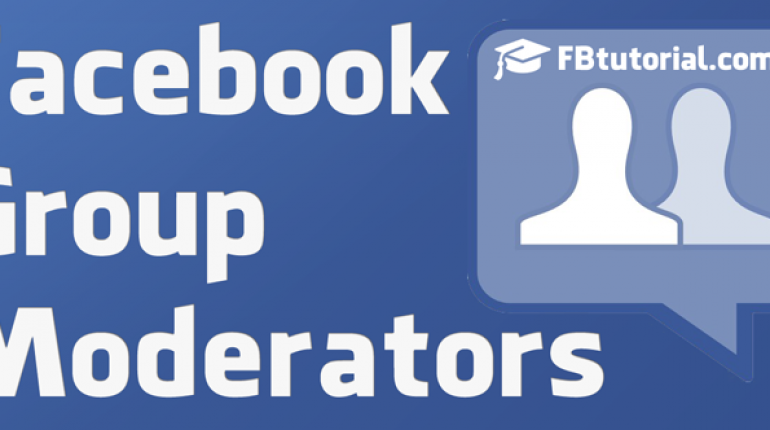 Revealed: catastrophic effects of working as a Facebook moderator

The task of moderating Facebook continues to leave psychological scars on the company’s employees, months after efforts to improve conditions for the company’s thousands of contractors, the Guardian has learned.  A group of current and former contractors who worked for years at the social network’s Berlin-based moderation centres has reported witnessing colleagues become “addicted” to graphic content and hoarding ever more extreme examples for a personal collection. They also said others were pushed towards the far right by the amount of hate speech and fake news they read every day.  They describe being ground down by the volume of the work, numbed by the graphic violence, nudity and bullying they have to view for eight hours a day, working nights and weekends, for “practically minimum pay”.  A little-discussed aspect of Facebook’s moderation was particularly distressing to the contractors: vetting private conversations between adults and minors that have been flagged by algorithms as likely sexual exploitation.  Such private chats, of which “90% are sexual”, were “violating and creepy”, one moderator said. “You understand something more about this sort of dystopic society we are building every day,” he added. “We have rich white men from Europe, from the US, writing to children from the Philippines … they try to get sexual photos in exchange for $10 or $20.”  Gina, a contractor, said: “I think it’s a breach of human rights. You cannot ask someone to work fast, to work well and to see graphic content. The things that we saw are just not right.” Source 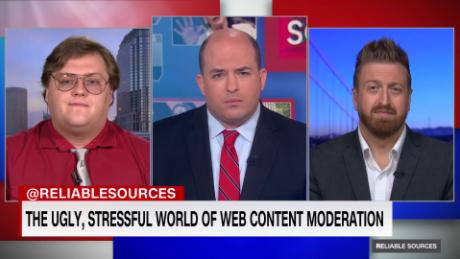