Planes Trains And Automobiles DOOM! TWO DEAD In CATHOLIC Newman Center BUS Crash After Attending Steubenville Of The Rockies + CATHOLIC Family Of FOUR Along With Six Others Killed In Texas Plane Crash

Pueblo, Colo., Jun 24, 2019 / 12:01 pm (CNA).- A charter bus carrying members of a Catholic group from New Mexico crashed Sunday in southern Colorado, killing at least two people including the driver and injuring more than a dozen others.

The group, high schoolers from Aquinas Newman Center at the University of New Mexico in Albuquerque, had been in Denver for the weekend attending Steubenville of the Rockies, an annual Catholic youth conference.

Among the dead is Jason Paul Marshall, a seminarian of the Archdiocese of Santa Fe. Marshall was studying theology at the Pontifical College Josephinum in Columbus, Ohio.

The crash occurred on Interstate 25 around 2:30 pm June 23 about ten miles north of Pueblo. The bus struck part of a bridge structure and went off the highway into a ditch.

Colorado State Patrol reported that the driver was ejected from the bus and died. Thirteen other passengers sustained injuries ranging from minor to critical, CSP reported. The Archdiocese of Santa Fe later named the driver as 22-year-old Anthony Padilla.

A total of 14 ambulances and three medical helicopters were called to the scene to assist. Authorities said the driver may have had an “unspecified medical issue” that contributed to the crash, but the cause of the accident is still under investigation.

Archbishop John Wester of Santa Fe will be celebrating a Mass of Healing June 26 at the Newman Center for the victims of the crash. A call from CNA to the Archdiocese of Santa Fe on Monday morning went unanswered as of press time.

Around 30 remaining members of the Newman Center group were able to attend Mass Sunday evening at the Cathedral Basilica of the Immaculate Conception in Denver. Father Robert Fisher offered prayers for the victims of the crash during Mass.

“Please pray tonight for a Catholic group from New Mexico who were involved in a tragic bus accident this afternoon in Pueblo,” the Archdiocese of Denver said on Facebook.

“The group had attended the Steubenville of the Rockies Youth Conference in Denver and was on its way home. We send our prayers and deepest condolences to the families and friends of those who were killed, and our prayers for healing and comfort for those who were injured.” Source Interior designer and her gallery-owner husband, their two children, and real estate agency boss and his wife are named among 10 people who died when a private plane crashed into a Texas hanger moments after take off

A Texas power couple and their two children were identified this afternoon as victims of a small-plane crash near Dallas that claimed 10 lives on Sunday.   Also among the passengers on the doomed flight that crashed into a hanger at Addison Municipal Airport near Dallas shortly after takeoff was a commercial real estate executive and his wife.  John Paul II High School in Plano on Monday sent a letter to parents announcing that one of its student, Alice Maritato, her brother, Dylan, their mother, Ornella Ellard, and stepfather, Brian Ellard, died when the twin-engine Beechcraft BE-350 King Air went down at 9am on Sunday.  Alice was a freshman at the high school who was expected to graduate in 2022. Her brother was a rising eighth-grader at All Saints Catholic School.  The siblings are survived by their biological father, Michele Maritato.  JLL, a real estate company headquartered in Dallas, on Monday named two other passengers who perished in the air disaster as its top executive, Steve Thelen, and his wife, Gina.  The Thelens are survived by their son and daughter, who were not on the plane.  The two remaining passengers and two crew members who were killed have not been named.    Ornella Ellard was the owner of the Dallas-based interior design firm Ella Italian Design.  According to the company’s website, Ellard was born and raised in Italy, where she earned a Master's degree in architecture from a university in Naples and specialized in restoration of frescoes. Source 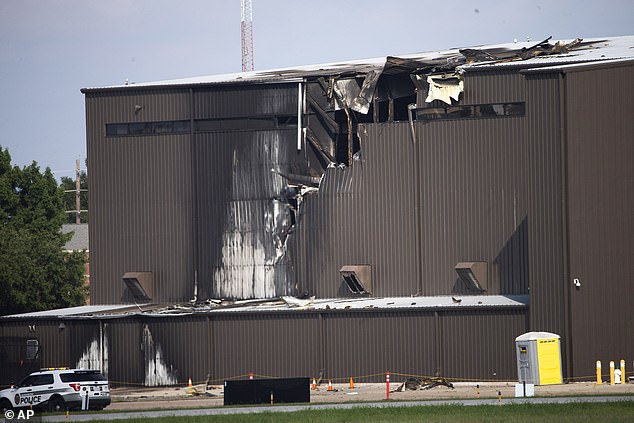 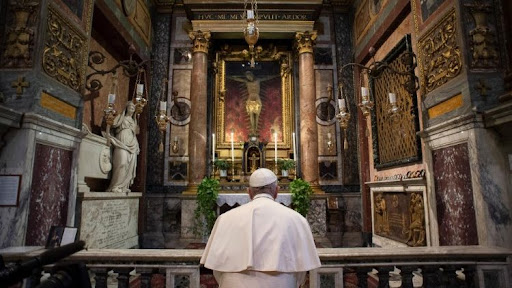 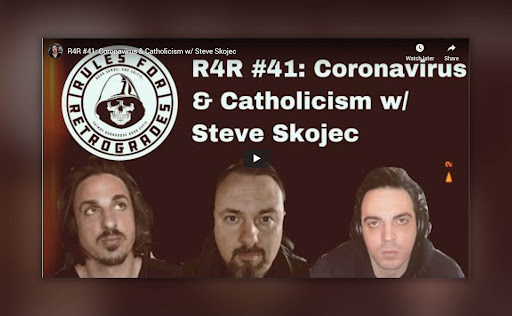 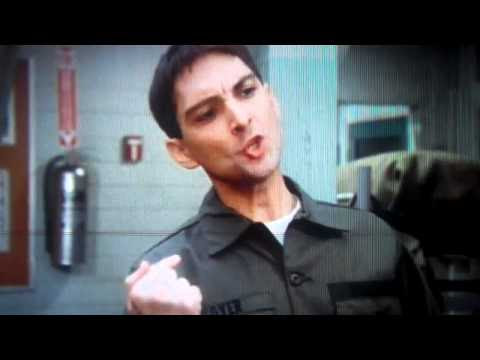 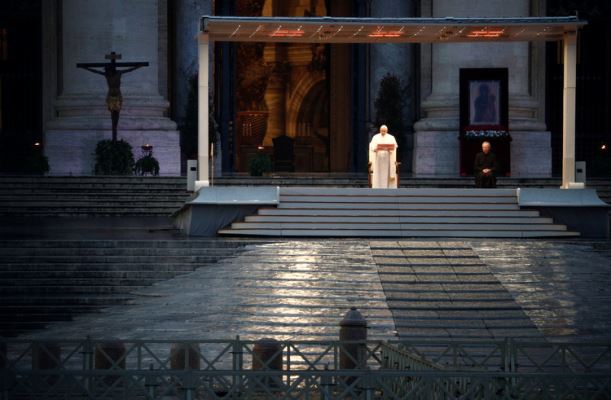 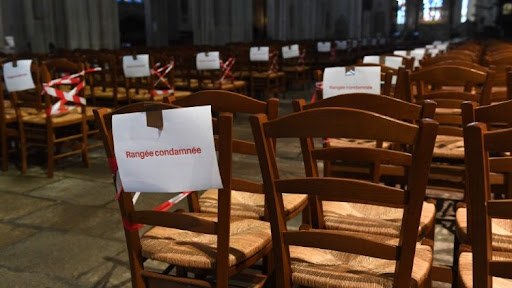 Rome will lose the faith and become the seat of the Antichrist. Our Lady of La Salette 19 Sept. 1846 (Published by Mélanie 1879)
“Sure signs concerning the coming of Antichrist… the greatest and last persecution, and also the public sacrifice (of the Mass) shall completely cease.”   St. Robert Bellarmine

At the end of days the Antichrist will abolish ALL public Masses.
Our Lady of La Salette said that Rome will lose the faith and become the seat of the Antichrist.
Many object.

Many say that Our Lady never said such a thing.

So Rome has lost the faith…