The Tipperary Islamic Cultural Centre Limited has applied for planning permission to construct a new community building in Clonmel. The Cultural Centre has announced plans to demolish the existing structure and construct a new two-storey community building, including all associated site development works, access and egress and parking at Irishtown/Albert Street. The planning application was lodged with Tipperary County Council on April 10. Source 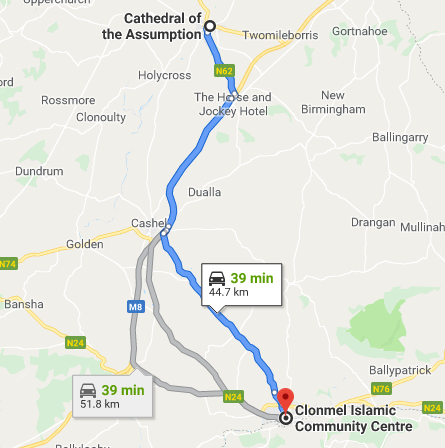 An investigation has been launched after a statue of a former archbishop was decapitated outside a Thurles Cathedral. The marble statue of Archbishop Patrick Leahy is believed to have been decapitated sometime on Thursday night. The statue is just at the entrance of the Cathedral of the Assumption in Tipperary. Leahy was born in near Thurles in 1806. He left to get an education at Maynooth and died at the age of 69 at the episcopal residence in Thurles in 1875. The statue of the Church leader, famous for enforcing pub closure laws on Sundays and putting an end to faction fighting, is popular among residents and tourists in the Tipperary town. Following his death, Leahy was buried within the cathedral. Superintendent Pat Murphy said the statue, which takes central place in front of Thurles cathedral, ‘is a real part of the heritage of Thurles and of the Archdiocese of Cashel and Emly’. Thurles parish priest, Fr Jim Purcell, said: ‘This is very sad to see, this beautiful statue vandalised like this.’ Last night the head of the statue remained missing.  Source 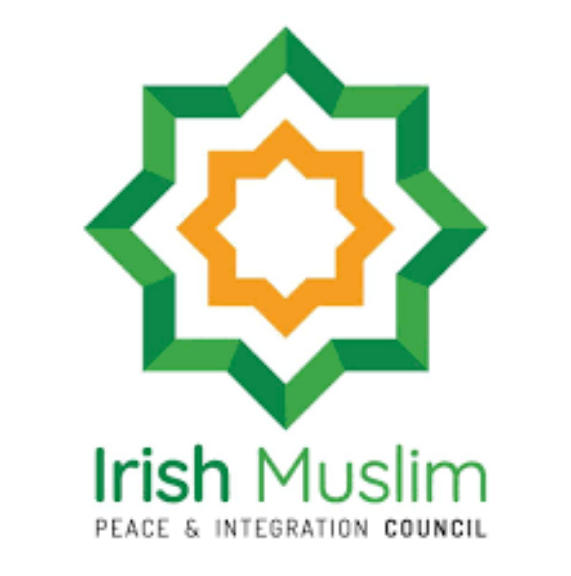