Maybe Ann can get a Muslim killed next...... 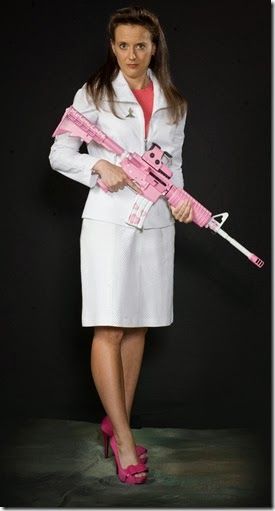 Answer to the question who will pay for the funeral of Kendrick Castillo:

Shocker: Kodak Black To Pay For Funeral Of Colorado School Shooting Hero Kendrick Castillo Castillo rushed one of the gunmen who opened fire at STEM School Highlands Ranch in Denver. Kodak will also set up a scholarship in Castillo's name Source 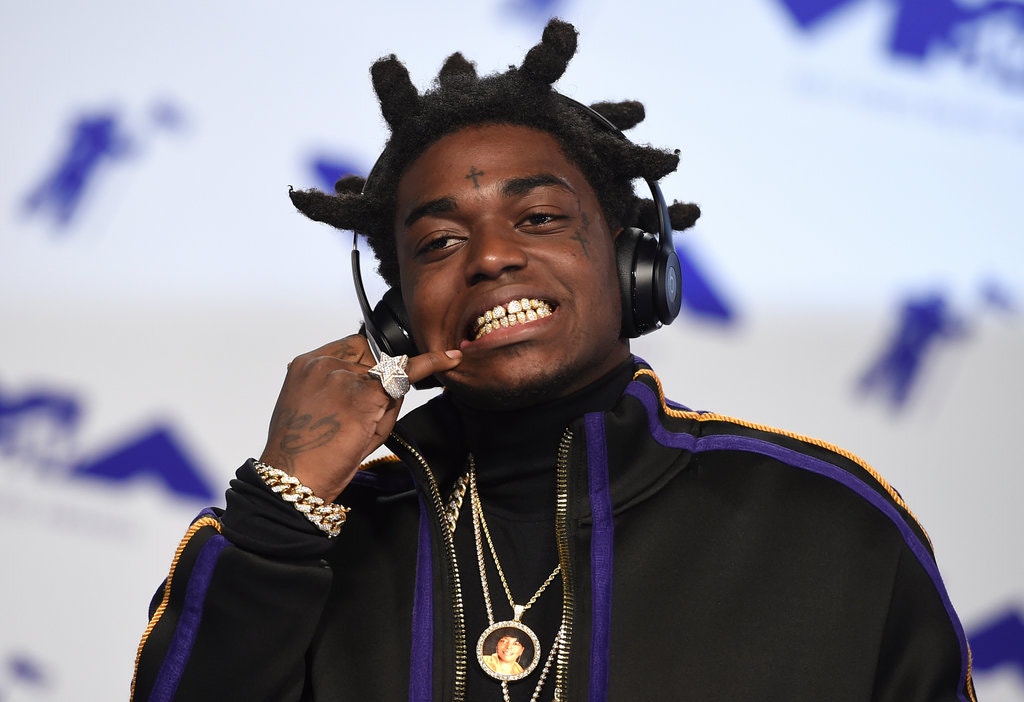 LEWISTON, N.Y. — The rapper Kodak Black was arrested on drug and weapons charges as he tried to cross from Canada into the United States near Niagara Falls, law enforcement officials said Thursday. Kodak Black, 21, whose legal name is Bill Kapri, was among three people traveling in a Cadillac Escalade with temporary California registration across the Lewiston-Queenston International Bridge at 7:20 p.m. Wednesday, the New York State Police said. It was unclear where the men were headed, but Kodak Black had been scheduled to perform that night in Boston, about 400 miles east. The men admitted to border agents that they possessed marijuana and firearms. The state police said that Kodak Black was found with marijuana and that officers discovered a Glock 9-millimeter pistol in the vehicle. Source