Vatican Message For Ramadan And List Of Number Of Those Murdered And Wounded By Muslims For 8 MAY 2019...... 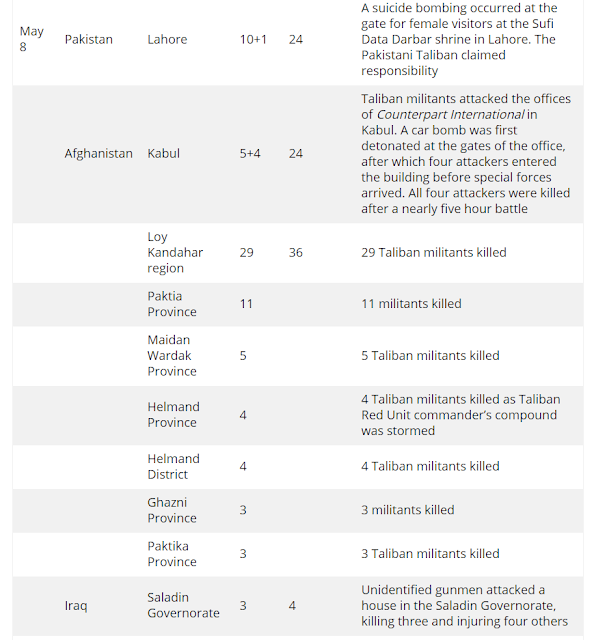 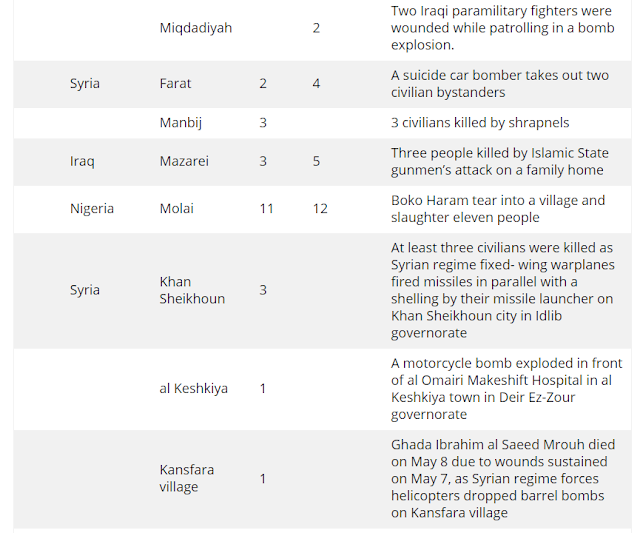