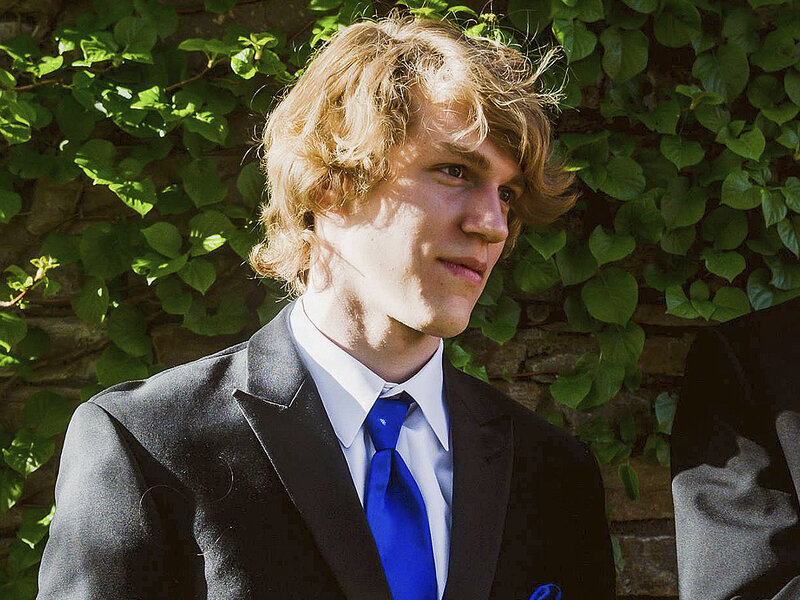 Ann is under the delusion that anyone can be a hero and play the part of a solider in battle.

Ann has been counseling her followers to stand in the way of bullets or tackle the son-of-a-bitch who fires the bullets at his victims.

Ann does not realize that if a non-catholic dies taking a bullet for others that person goes to Hell for all eternity.

I bet Convert Ann is under the silly delusion that if one sacrifices one's life for another by taking a bullet, then that non-Catholic is rewarded with Heaven.

One of the victims in the mass shooting on Tuesday at the University of North Carolina's Charlotte campus is being praised as a hero who saved lives by charging and tackling the shooter, according to local police. Riley Howell, 21, who was killed in the shooting, "took the suspect off his feet," said Charlotte-Mecklenburg Police Chief Kerr Putney in a news conference. "Absolutely, Mr. Howell saved lives." Howell "did exactly what we train people to do — you're either going to run, you're going to hide and shield, or you're going to take the fight to the assailant. Having no place to run and hide, he did the last," said Putney. "But for his work, the assailant may not have been disarmed. Unfortunately, he gave his life in the process. But his sacrifice saved lives," Source

Please find any reference that Riley Howell  died a Faithful Roman Catholic in a state of grace.

Waynesville - Waynesville, On Tuesday, April 30, 2019, Riley Carl Howell's life was tragically cut short on the Campus of UNC-Charlotte. He was 21.

A native of Haywood County he was a son of Thomas Edward Howell, Jr. and Natalie Marie Henry-Howell. Riley was preceded in death by his grandfather, Dr. Thomas E. "Ted" Howell, Sr. He attended Tuscola High School and graduated from T. C. Roberson High School. Riley attended A-B Technical College and was currently a junior at UNC-Charlotte. Riley was an adventurous guy who loved the outdoors, whether that was kayaking through inlets on the ocean, canoeing down cold mountain rivers, or screaming with excitement as he tried to do a front flip off the rope swing at Fontana Lake. His home was a place he cherished for the same reason. The ponds, tall trees and mountains that he was surrounded by was where he could run with all the dogs, Jake, Dahlia, Delta, Bella, Jack, Cally, Sally, Zinia, Gus, or where he would have lightsaber fights in the yard with his 14-year old brother Teddy. He had his own unique and close relationships with each sibling, family member and friend, that reflected his deep-seated bear-hug love. On top of the passion he had for life and all living things, he valued being self-taught, whether that was in regard to learning about cars, cooking, weight lifting and fitness, Looney Tunes, plants and animals, or anything Star Wars and superhero related. He's the only person we know who would read his entire car manual - for fun! He had a wonderful sense of humor, with his own quirks, cracking jokes all day, and making anyone feel better no matter the circumstances. He had several part-time jobs throughout his life, including working at the Corner Kitchen, where he could fulfill his love of food; B.B. Barnes, where he could fulfill his love of all things living and growing, and his job at UNCC, where he worked with Housing to keep other students safe. He sought out hard work and enjoyed hands-on work. Even though he sometimes burned it, he loved making fried chicken in a cast iron skillet and trying out new recipes to make for his friends and family. As much as he loved to cook, he loved to eat even more, especially Albie, Jema, Nan, and Jean's food. He could eat an entire extra-large pizza and be hungry enough to polish off everyone else's leftovers, and still somehow kept up that Thor physique.

In addition to Riley's parents, he is survived by his two sisters, Iris Kilmer Howell and Juliet Pearl Howell, of the home; a brother, Miles Edward "Teddy" Howell, of the home; maternal grandparents, Mary Hill Henry, of Edneyville and Robert Lee Henry, of Maggie Valley; paternal grandparents, Nancy Howell Blevins and her husband, David Coker Blevins, of Waynesville; Riley's girlfriend and soulmate, Lauren Ashleigh Westmoreland and her parents, Kevin Paul Westmoreland and Amy Lynn Westmoreland and her brother, Matthew Ryan Westmoreland, all of Asheville; numerous uncles, aunts and cousins.

The family is profoundly moved by the outpouring of love and support shown by our friends, family, community and people around the country we have never even met. Riley died the way he lived, putting others first. Our hope is that his example resonates with everyone. We hope others will, if ever the need arises, answer the call to be selfless and do the right thing without hesitation. We hope his example of loving, living large, being kind always and finding laughter in the little things will be remembered as Riley's gift to us all.

Riley liked to take care of people, animals, and the planet. Memorials in his name may be made to any of the following: Southern Highlands Appalachian Conservancy at Appalachian.org; Red Cross at redcross.org.; Wildlife Warriors (Steve Irwin's foundation) at WildlifeWarriors.org.au; March for Our Lives at marchforourlives.com or Sarge's Animal Rescue Foundation at Sargeanimals.org.

The care of Riley has been entrusted to Wells Funeral Homes and an online memorial register is available at "Obituaries" at www.wellsfuneralhome.com Published in the Asheville Citizen-Times on May 3, 2019 Source 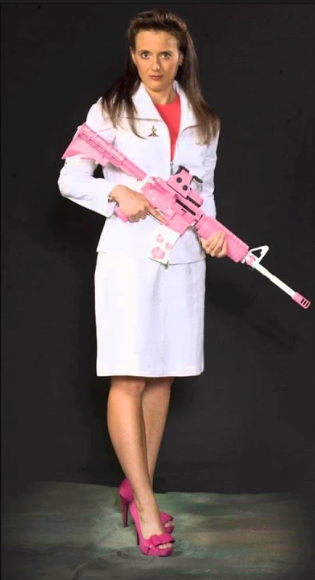 Ann is getting people killed