How Many Days In MAY 2019 Before There Is A Need To Pray JESUS PSALTER? 21 DROWN IN DANUBE - BOAT RAMMING INCIDENT!

This time the disaster is man-made.... 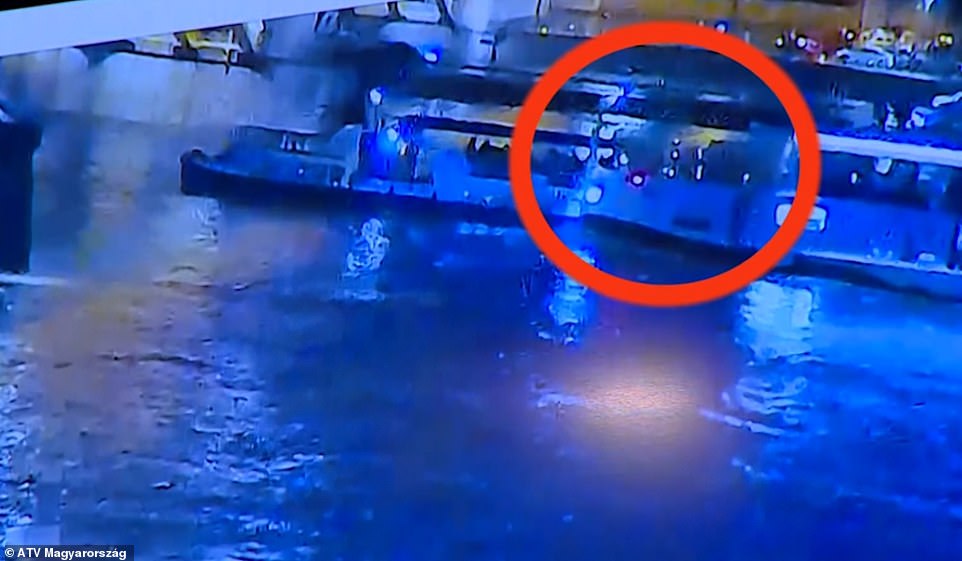 Divers are battling to reach the wreckage of a tourist boat that capsized on the Danube killing at least seven South Koreans and leaving 21 more passengers missing.  Visibility in the raging river, where the water is moving at 10mph, has been described as 'practically zero' with officials saying it is 'impossible to get close' to the Mermaid on the riverbed 20ft below the surface.  Such is the strength of the current, there are fears some of the missing victims could already have drifted as far as Serbia, more than a hundred miles to the south, and hopes are fading that anyone else will be found alive.   The 89ft sightseeing vessel, which was carrying 35 including more than 30 South Korean tourists, was struck from behind by the 440ft Viking Sigyn 'floating hotel' outside the city's parliament building during a fierce rainstorm and flipped over in just seven seconds.  Just seven were pulled alive from the freezing water while seven people have been confirmed dead.   The captain of the Viking Sigyn, identified only as Yuriy C, 64, has been arrested by police, who suspect him of 'endangering water transport leading to a deadly mass accident'.  This morning, a South Korean team joined rescue attempts as Hungarian Prime Minister asked for a thorough investigation into what is one of the country's worst ever boating accidents. Pictures also emerged of family members of some of the victims of the accident arriving at Ferenc Liszt International Airport.  Source