Will they murder Pope Francis?

Wise to make sure that your on the side of DIVINE PROVIDENCE.

I'm betting that these three haters of the Pope are not on the side of DIVINE PROVIDENCE.

Princess Gloria — once christened “Princess TNT” for her explosive years as a hard partying, art-collecting, punk-haired aristocrat — has grown into the sun queen around which many traditionalist Roman Catholics opposed to Pope Francis orbit. Her Regensburg castle is a potential “Gladiator School” for conservative Catholics on a crusade to preserve church traditions.

Her Roman palace overlooking the ancient forum is a preferred salon for opposition cardinals, bitter bishops and populists like Stephen K. Bannon. Many of them are hoping to use the sex abuse crisis that amounts to the greatest existential threat to the church in centuries to topple the 81-year-old pontiff, who they are convinced is destroying the faith.

Princess Gloria, who is close with Hillary Clinton, the former Vogue editor André Leon Talley and celebrities like Quincy Jones, rejected any suggestion that she was running a secret society out of her palaces, where she said she provided an open house in which a visitor could meet a “transvestite or a nun.” Source

On September 27, 2018, Archbishop Viganò issued the second in his series of three testimonies (thus far) that featured a “special appeal” to Cardinal Marc Ouellet; calling on the Prefect of the Congregation for Bishops to “bear witness to the truth” by releasing “key documents incriminating McCarrick and many in the curia for their cover-ups.”

On October 7, Cardinal Ouellet responded with an open letter of his own; disparaging Viganò while also (perhaps inadvertently) confirming that documents do in fact exist relative to the restrictions that were placed against McCarrick.

Six days later, on October 13, well-known Italian Vaticanist Aldo Maria Valli published an explosive interview with Monsignor Nicola Bux; one in which he not only calls into question Jorge Bergoglio’s claim to the Chair of St. Peter in light of his heresies, but also “concerning the juridical validity of Pope Benedict XVI’s renunciation.”

Was the timing of Bux’s anti-Bergoglian commentary coincidental, or does it signal a coordinated effort between him and Viganò to bring down Francis’ “so-called pontificate” (to quote Fr. Nicholas Gruner yet again)?

While we cannot know for certain, I am inclined to believe that it is the latter. Source 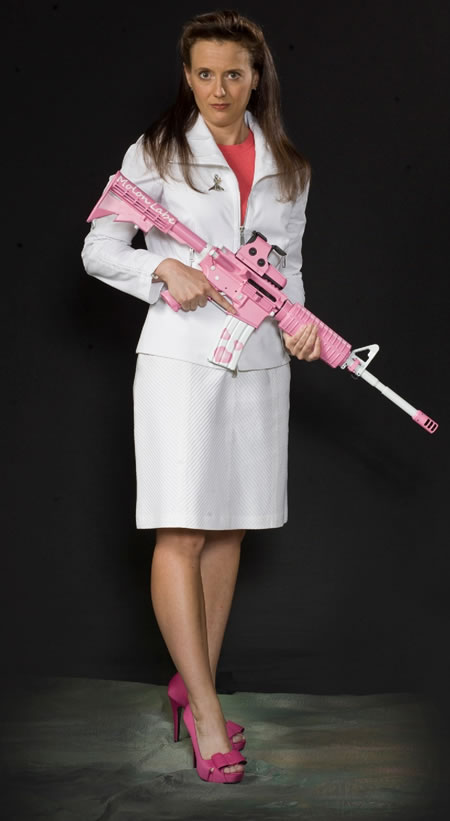