Forerunner To The Antichrist Salvini Channels Mussolini In Tweet On Late Dictator's Birthday..... 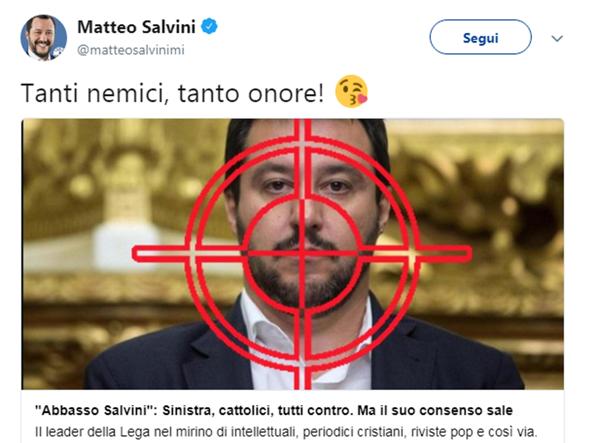 (CNN) Populist Italian Interior Minister Matteo Salvini made a veiled reference to the late fascist dictator Benito Mussolini on Sunday. Salvini tweeted "tanti nemici, tanto onore," meaning "so many enemies, so much honor," a variation on Mussolini's famous "molti nemici, molto onore," or "many enemies, much honor." He tweeted the comments on the anniversary of Mussolini's birth. Salvini's tweet came in response to a magazine article about Salvini's critics, including the Catholic Church and leading left-wing intellectuals, and his coinciding rise in popularity. Source 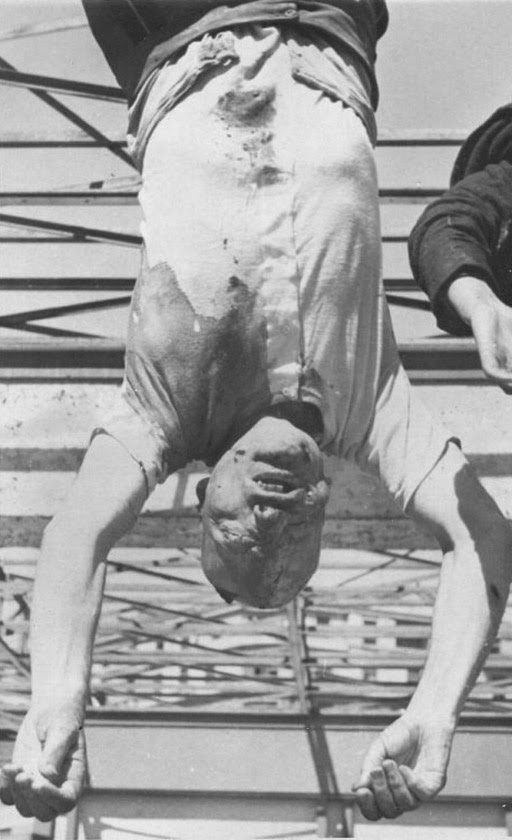