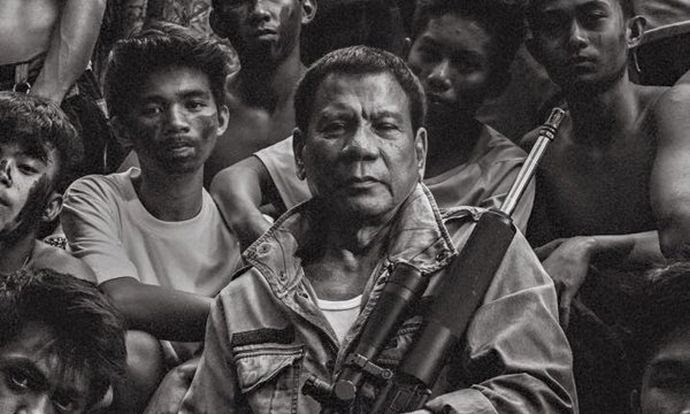 At long last, Philippine President Rodrigo Duterte has signed into law new autonomous powers for his country’s restive and poverty stricken Muslim-majority south, which observers hope will defuse one of Asia’s long-running conflicts, stem extremism and kick-start a vital economic revival. Thursday’s signing of the Bangsamoro Organic Law is the culmination of a drawn-out process that had appeared on the verge of collapse on multiple occasions, including in the immediate aftermath of last year’s jihadist occupation of the town of Marawi. Some in the mainly Catholic nation’s political elite had expressed scepticism about autonomy for southern Muslims after that episode, but Duterte, who hails from the region and is Christian, said it was the only way forward. “In every conflict, the victims are the innocents, the children, the women, so try to think it over,” he said in comments on Thursday that appeared aimed at critics of the new law. The law establishes the region of Bangsamoro (“Moro Nation”) on parts of the Philippines’ second-biggest island, Mindanao, and smaller islands where stop-start fighting between Islamist rebels and governments have claimed more than 120,000 lives over five decades. The Moro, a name coined by Spanish colonialists for Philippine Muslims, are unique in the country for having resisted the influence of Spanish and American colonisation between the 16th and early 20th centuries. They consider Mindanao their ancestral homeland. Source