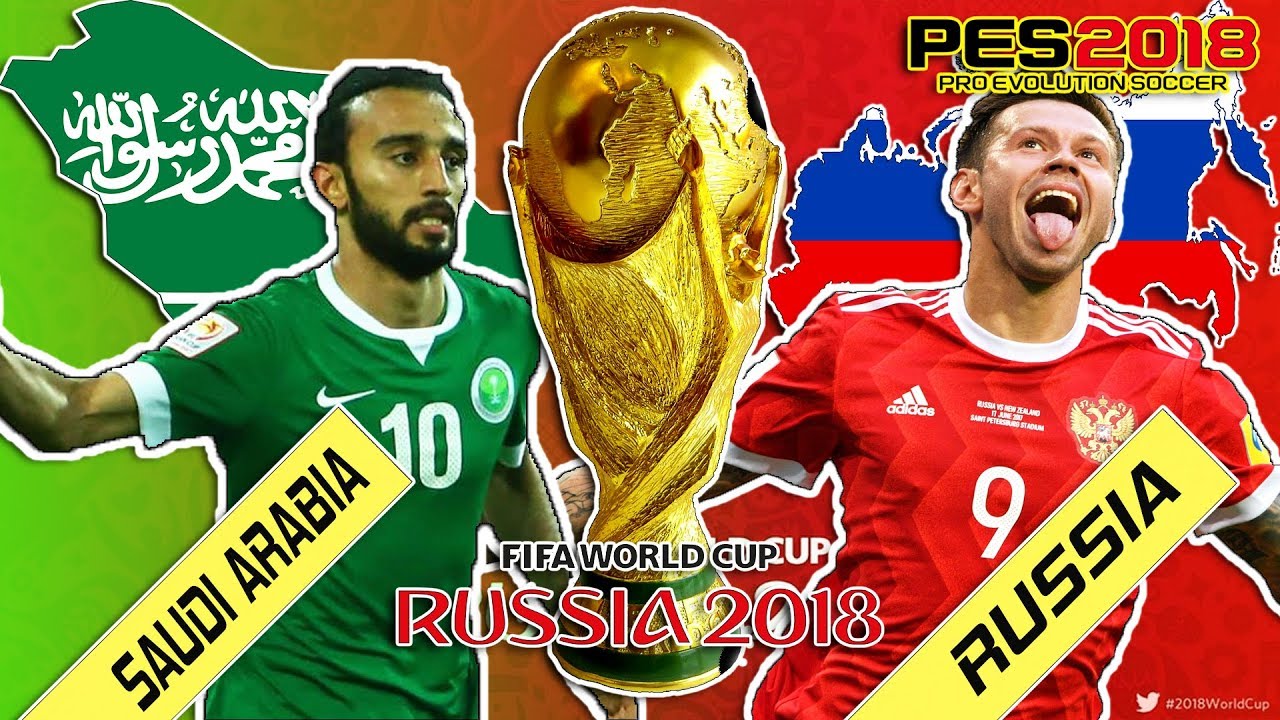 Pope Francis looked ahead to a month of top class football during his General Audience expressing his hope the FIFA World Cup Russia will favour solidarity and peace among nations.

Pope Francis has expressed his hope that the about-to-begin Football World Championship will prove to be an occasion for “encounter, dialogue and brotherhood between different cultures and religions, and that it will favour solidarity and peace among nations”.

Speaking at the end of the weekly General Audience in St. Peter’s Square, the Pope mentioned that tomorrow, Thursday 14 June, the Championship kicks off in Russia.

“I wish to send my cordial greetings to the athletes and organizers, as well as to all those who will be following the event through the media,” an event, he said, that overcomes every barrier.

The “2018 FIFA World Cup Russia” is scheduled to take place from 14 June to 15 July. The game inaugurating the Championship sees the host country Russia against Saudi Arabia. Source