Why Hasn't SODOMITE Juan Carlos Cruz Made The 8 Page Letter To The Pope Public?

Why do Sodomites hate the Pope so much?

Isn't the Sodomite Juan Carlos Cruz in his 30's pushing 40?

That means that this Juan Carlos Cruz waited over 20+ years to come forward.

Why is Pope Francis to blame for something that may or may not have taken place during the Pontificate of John Paul II?

Please if you want to publicly accuse the Pope then by all means make your Letter PUBLIC.

No, instead Juan Carlos Cruz leaked only small parts of the EIGHT page letter:

But members of the papal child protection commission say they presented an eight-page letter written by Juan Carlos Cruz to Cardinal Sean O’Malley in April 2015. The cardinal is Francis’ top adviser on abuse. In the letter, Cruz makes detailed claims of the kissing and fondling that Karadima subjected him to, which he stressed Barros was a witness to. The intention was for the cardinal to then hand the letter to Francis. Source

Oh and here's the LETTER: 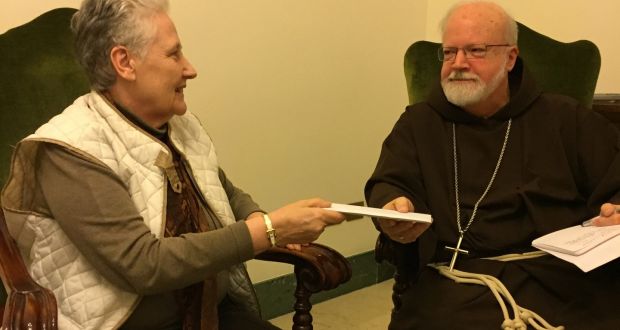 There have already been Catholic Churches set on fire in Chile because of these Sodomites.

There have been mobs attacking the Priests and Bishops during Mass.

Is that what you want?