Good Morning Everybody! We Have TWO COUGARS Leaving The Train Station And TWO POPES! ~ Signed Mélanie 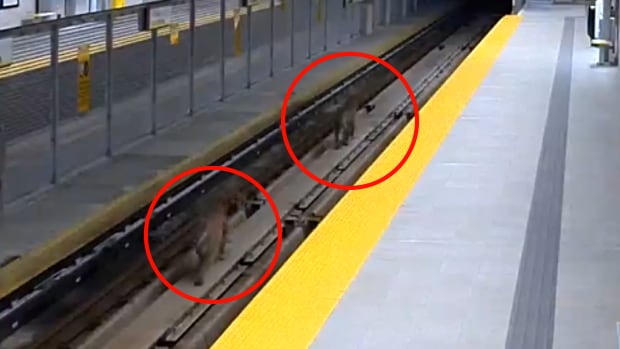 Remember - the 35+ years of Chastisements start when the TWO Popes are dead......