How long before the Sodomites murder Fr. Fernando Karadima?

Will the priest be murdered in February 2018?

The victims of Clerical Sex abuse will use their victim status to stir up and justify violence against the Clergy in Chile.

Remember - Fr. Fernando Karadima was found guilty by the Vatican over SEVEN YEARS ago in 2011 and some Sodomites still want blood - money too!

Why do Sodomites always get the money?

SÃO PAULO, Brazil — After an internal investigation, the Vatican found the Rev. Fernando Karadima guilty of sexually abusing minors in Chile and ordered him to retire to a “life of prayer and penitence,” the archbishop of Santiago said Friday. The ruling, announced by the archbishop, Ricardo Ezzati, said that Father Karadima, 80, would be relocated to a place where he would have no contact with his former parishioners or “persons that have been spiritually guided by him.” The accusations by former parishioners against Father Karadima last year stunned Chile, a conservative and predominantly Roman Catholic nation unaccustomed to questioning its priests, especially one as revered as Father Karadima. He had trained five bishops and dozens of priests, acting as a spiritual leader and father figure for young men who later accused him of molesting them. Source

Maybe another bombing campaign on Sundays for added effect... 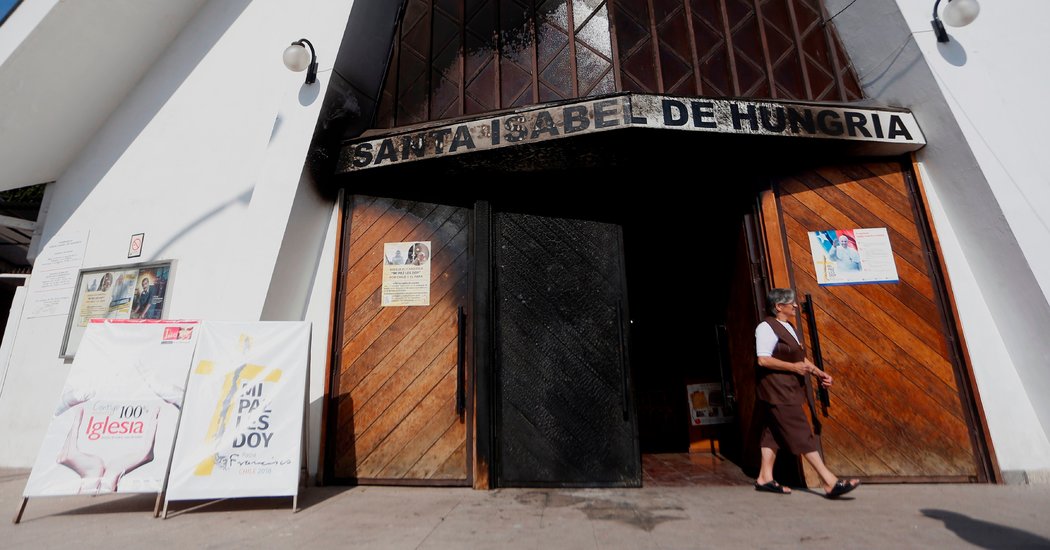