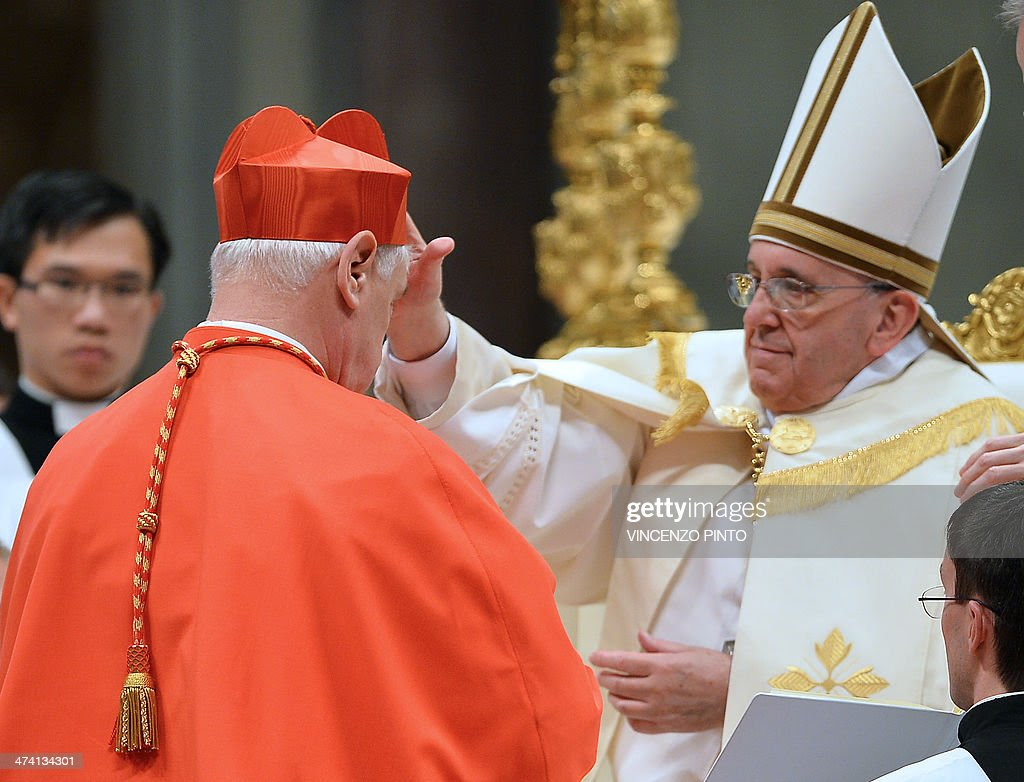 "He did not give a reason," Source

Cardinal Müller says Pope gave him no reason just like before when the Pope fired three CDF employees:

Just as he gave no reason for dismissing three highly competent members of the CDF a few months earlier." Source

But the two liars over at One Peter Five Skojec & Hickson say that Pope Francis gave FIVE reasons for firing Müller:

The pope told him, however, that he only had five questions for him:
Which is it?