SEA DOOM! Cardinal Turkson Celebrates Sea Sunday & Next Day An Iceberg The Size Of Delaware Has Broken Off Antarctica

(Vatican Radio) On Sea Sunday – celebrated this year on 9 July – the Catholic Church, along with other churches and ecclesial communities, remembers seafarers; and prays for them, their families and those who support them. Sea Sunday is sponsored by the Apostleship of the Sea, formerly under the Pontifical Council for the Pastoral Care of Migrants and Itinerant People. The Pontifical Council was merged with several other Vatican bodies earlier this year to form the Dicastery for Promoting Integral Human Development. The Prefect of the new Dicastery, Cardinal Peter K. A. Turkson, has published a Message for this year’s Sea Sunday. In his message, the Cardinal says, “On Sea Sunday, we are invited to recognise and express our gratitude” to the more than one and a half million seafarers around the world “who, with their hard work and sacrifices are making our lives more comfortable” by transporting more than ninety percent of the world’s goods across the open seas. Read More>>>>>> 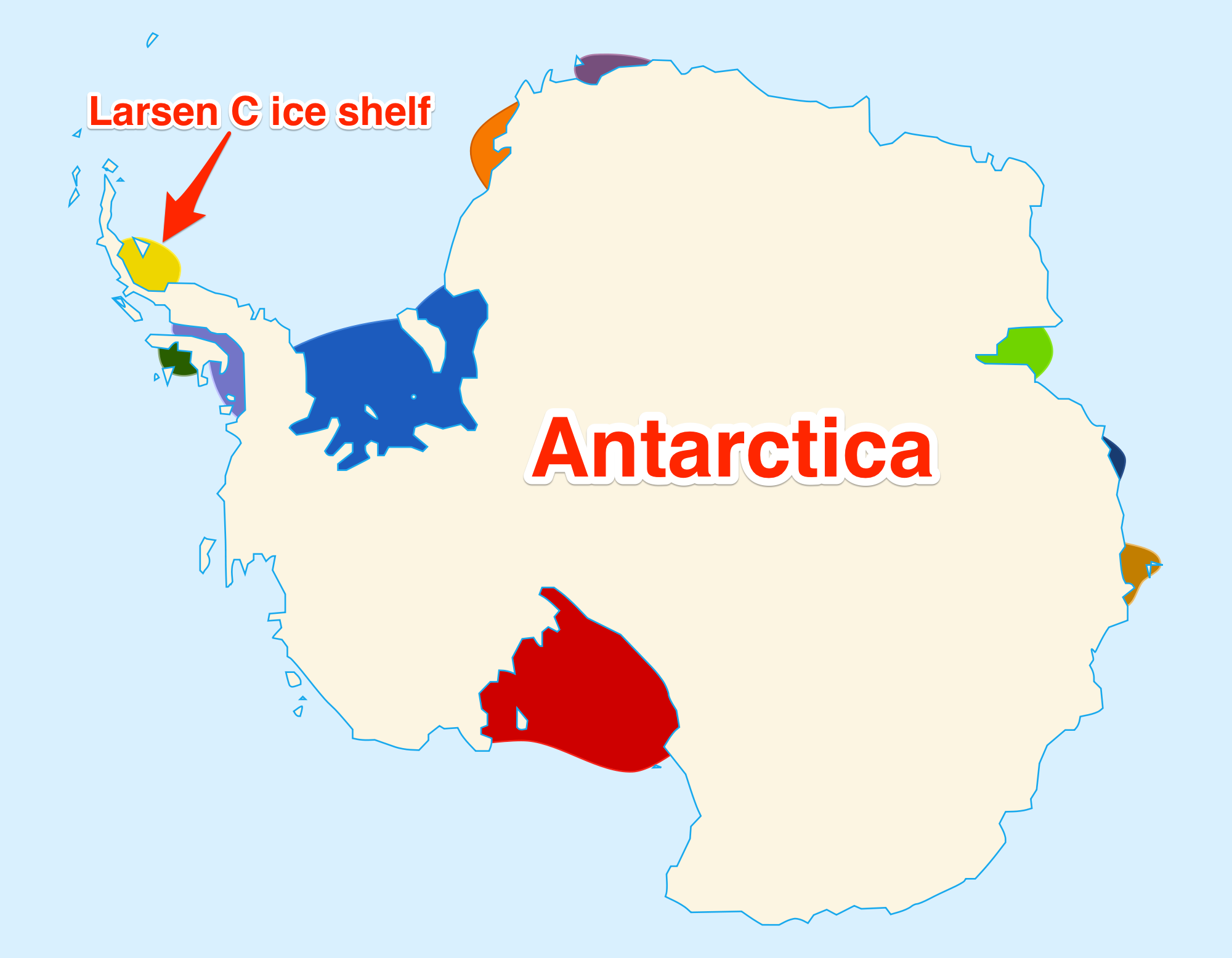 Science is mystified on the cause of the massive iceberg break off:

“I think we’re all scratching our heads as to just what combination of changes in the ice, air, and ocean caused this,” said Scambos. “It’s unclear if this is a new trend for this area of Antarctica. The case for a climate-related cause is not nearly as good as for other areas of Antarctica.” Source

Scientists announced Wednesday that a much anticipated break at the Larsen C ice shelf in Antarctica has occurred, unleashing a massive iceberg that is more than 2,200 square miles in area and weighs a trillion tons. In other words, the iceberg — among the largest in recorded history to splinter off the Antarctic — is close to the size of Delaware and consists of almost four times as much ice as the fast melting island of Greenland loses in a year. It is expected to be given the name “A68” soon, scientists said. “Its volume is twice that of Lake Erie, one of the Great Lakes,” wrote researchers with Project MIDAS, a research group at Swansea and Aberystwyth Universities in Wales that has been monitoring the situation closely by satellite. The break was detected by one NASA satellite, Aqua MODIS, and confirmed by a second, they said. The European Space Agency has also confirmed the break. WP Read More>>>>>>