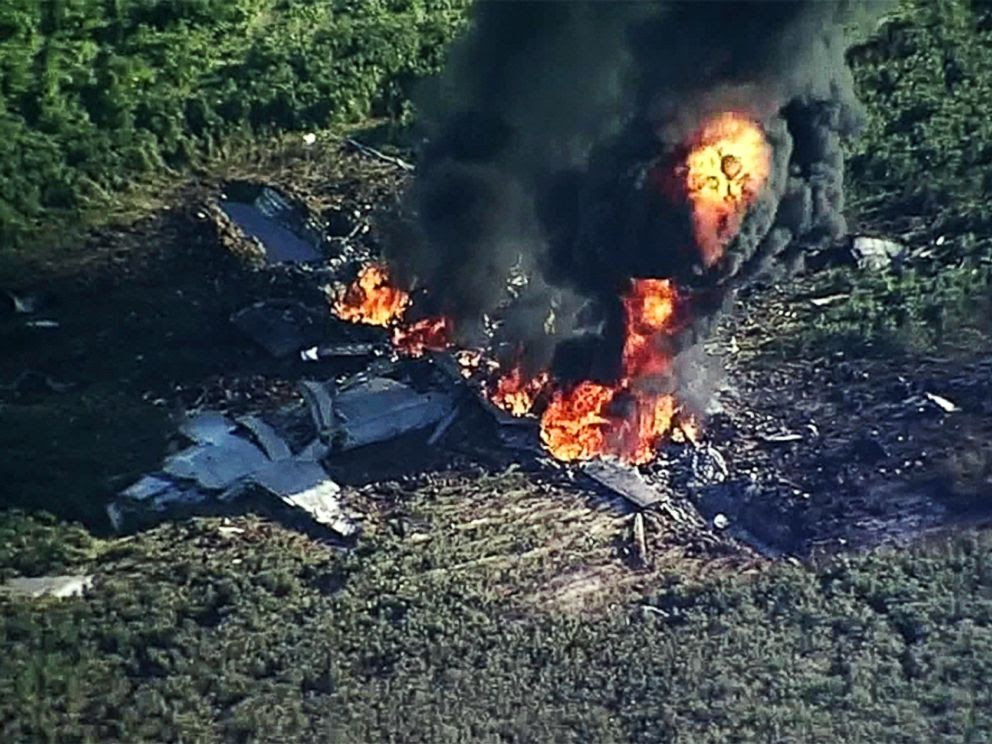 (Vatican Radio) Through a telegram from Cardinal Secretary of State Pietro Parolin, Parolin, Pope Francis has sent his “profound condolences” to victims of a collapsed apartment block in Torre Annunziata outside of Naples. The building collapsed on Friday, leaving eight people dead, including two children. In the telegram, addressed to the Archbishop of Naples, Cardinal Crescenzio Sepe, Cardinal Parolin assured those affected by the tragedy of the Pope’s “fervent prayers of suffrage” for those who died. The telegram said that Pope Francis was praying to the “God of mercy” that he might bring comfort to those who were injured and to all those who are suffering as a result of having lost loved ones. It concludes by noting that the Holy Father has sent his Apostolic Blessing as a sign of his “spiritual closeness.” Source 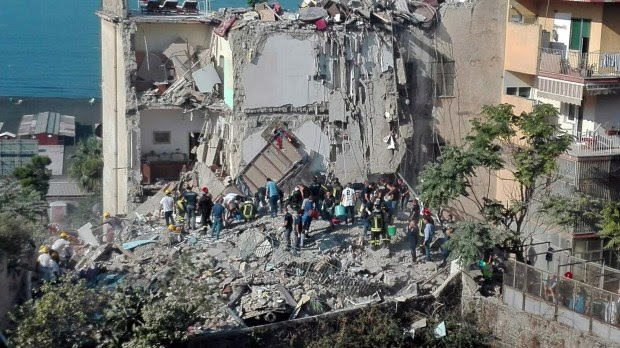 A military transport plane that was being used on a training flight crashed in Mississippi on Monday, killing 16 military service members, the Marine Forces Reserve has confirmed. Of the deceased, 15 were Marines and one was a sailor, according to Richard Spencer, the Trump administration's nominee for Navy secretary, who addressed the subject during the opening remarks of his Senate confirmation hearing this morning. The Marine Corps KC-130 aircraft crashed in Leflore County, Mississippi — about 85 miles north of Jackson — around 4 p.m. local time, according to the Mississippi Emergency Management Agency. The training flight took off from Marine Corps Air Station Cherry Point, North Carolina, the Marine Forces Reserve said in a statement. The plane vanished from air traffic control radar somewhere over Mississippi, the statement continued. ABC>>>>>>> 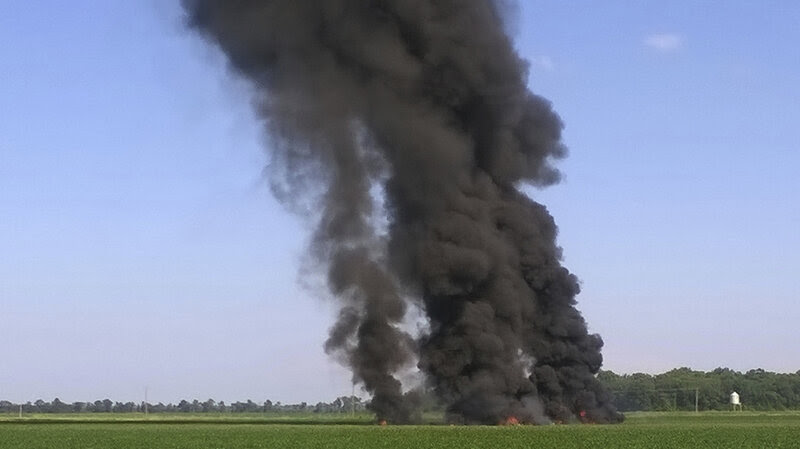