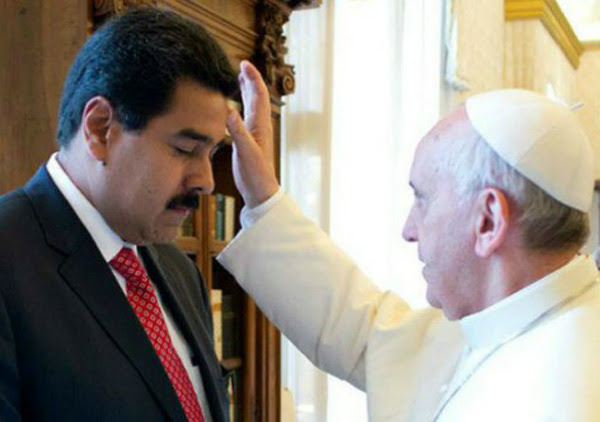 Venezuela's Roman Catholic Church has criticised President Nicolás Maduro's decision to have the constitution rewritten. The head of the Venezuelan Episcopal Conference, Diego Padrón, said the reforms would turn the country into a "military dictatorship". Mr Maduro issued a decree in May to establish a popular assembly that will write a new constitution. The opposition is boycotting the vote to choose the assembly's members. The election will be held on 30 July. "This assembly will be imposed by force and its result will be that constitutional status will be given to a military, socialist, Marxist and communist dictatorship," said Monsignor Padrón. The Venezuelan Episcopal Conference, which gathers the country's bishops, considered Mr Maduro's proposed popular assembly "unnecessary and inconvenient," he added. Source 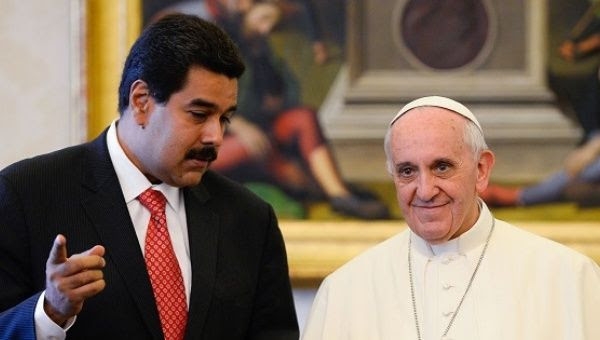