Catholic Bodies Pile Up In Marawi City Philippines! Where Are All The Militant Catholic Rad Trad Bloggers? 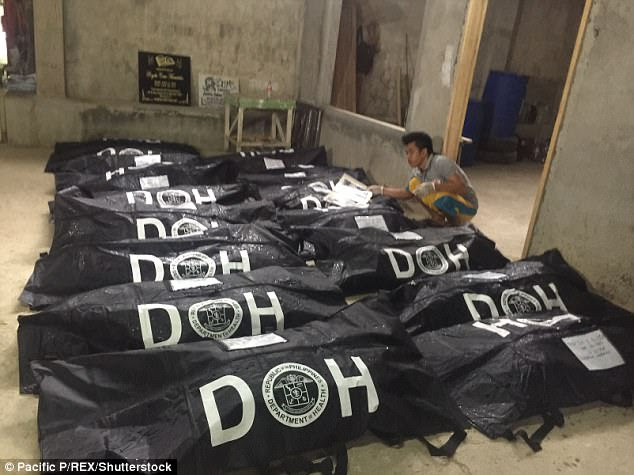 I though Rad Trads were Militant?


I thought Rad Trads were looking for a fight?

I thought Rad Trads were against Islam?

I thought Rad Trads were world travelers with a valid passport, ready to travel to distance lands to fight?

Focused on some priestly matter.....

Oh and where is Ann Barnhardt's bragging toldya post on her predictions on Marawi........

Skull and bones are all that's left of innocent victims on front line of ISIS's new battleground: Grim remains of civilians feared beheaded in Philippines town captured by jihadists

The discovery of 17 bodies found in besieged Marawi City is the first sign that civilians trapped in the Philippines town have been decapitated. Five weeks ago, the Maute group of rebels loyal to ISIS seized large parts of Marawi City in the south of the country. Hundreds of militants stormed into the predominantly Muslim city, occupied buildings, took a Roman Catholic priest and others hostage and hoisted ISIS-style black flags. Philippine troops, backed by airstrikes and artillery, have battled since May 23 to drive the extremists out of Marawi but the militants have fought back. Nearly 400 people have been killed, including 290 militants and 70 troops, according to official figures. Most of Marawi's 200,000 residents have fled and much of the city is in ruins, with only the grim remains of civilians left behind. Daily Mail >>>>>>>

Never mind! all you lay bloggers best be getting back to your obsession with matters that concern members of the Church Hierarchy..

Oh an tell me again where in the Church Hierarchy do all you Rad Trad blogger think you belong?

Which of the NINE orders in the Church Hierarchy do you think you occupy.....

I bet those lay Catholics murdered in Marawi never thought to forcibly place themselves in the Church Hierarchy....unlike yourselves.... 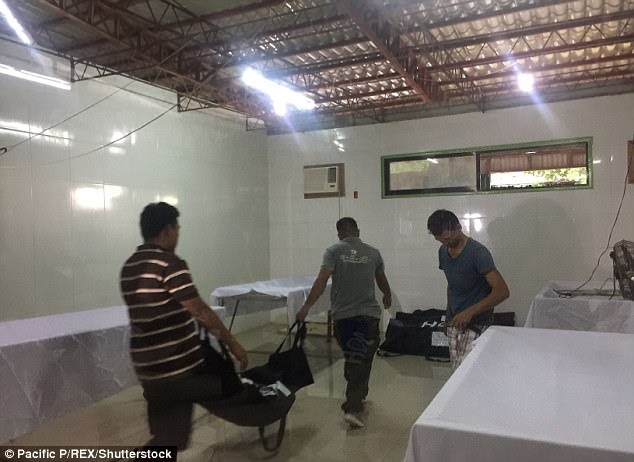