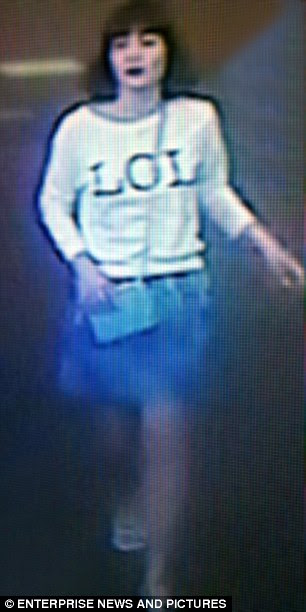 I've been sitting here in Caracas since my move from Kiev Ukraine in February 2014 when I messed with Putin's Ukraine plans.........

Now I wait for the green light to take care of this dancing fool:


I like how things fall into place...If you remember the series Homeland from October 2013 ( I saw this episode while I was considering what the possibility would be of hacking the Crimean plebiscite, and sure enough it happened! here those hackers are amazing!) the episode took place at the Tower of David in Caracas Venezuela. Little did I know that I would soon take up residence there in the Tower of David after Kiev...And to boot the Homeland character is bald!

SEOUL, South Korea — In a region already tense over nuclear threats, North Korea accused the South Korean and American intelligence agencies on Friday of plotting to assassinate its leader, Kim Jong-un, and it warned of an unspecified counterattack. The North Korean government said it had recently uncovered a “hideous terrorists’ group” that the South Koreans and the C.I.A. had sent into the country on a secret mission to kill Mr. Kim with biochemical agents. A statement carried by the country’s official news agency, KCNA, said that South Korea’s National Intelligence Service had hired a North Korean logger working in the Russian Far East in 2014 to attack Mr. Kim. The existence of such a plot is impossible to verify. The National Intelligence Service dismissed the accusations as groundless. NYT