Pope prays for victims and families of Russia bomb attack

(Vatican Radio) Pope Francis is praying for the victims of a bomb attack in Russia and for all those affected by the tragedy. Addressing the crowds gathered in St. Peter’s Square for the General Audience, the Pope turned his attention to the “serious attack of the past days in the St. Petersburg subway”, which he said, caused victims and a sense of loss and confusion in the Russian population. A bomb exploded in a carriage of the St. Petersburg subway on Monday killing 14 people and injuring 50 others. “While I entrust all those who are tragically deceased to the mercy of God, I express my spiritual closeness to their loved ones and to all those who are suffering because of this dramatic event” he said. Investigators say they have searched the home of the suspected suicide bomber behind Monday's deadly explosion on the St. Petersburg subway. Russian investigators said they suspect a 22-year old Kyrgyz-born Russian citizen of having detonated the bomb. Another bomb, hidden in a bag, was found and de-activated at another St. Petersburg station just half an hour before the blast. The investigators have also reportedly arrested 6 people in St. Petersburg on suspicion of “aiding terrorist activities.” They said that at this moment there is no evidence of connection or acquaintance of the detained with executor of the terrorist action in the St. Petersburg metro”. (from Vatican Radio) 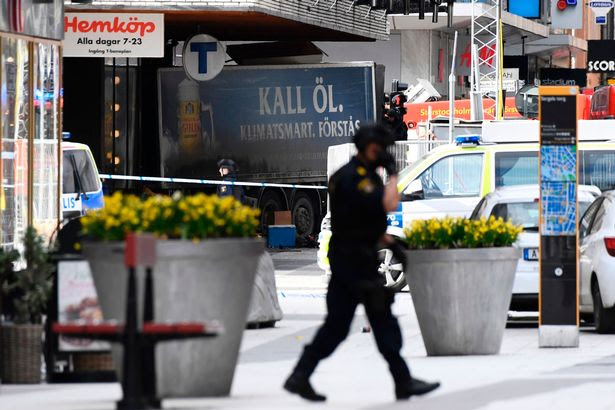 A truck has rammed into a large crowd of people in the centre of Stockholm killing at least five people and injuring others in a suspected terror attack. Witnesses say the large vehicle - which is thought to be stolen - drove into people in the shopping district of Drottninggatan in the Swedish capital. Footage from the scene shows terrified shoppers fleeing in terror. Unconfirmed reports say three armed men jumped out of the truck with two shot dead by police. Swedish Prime Minister Stefan Lofven said everything indicated the crash was a terrorist attack, as police confirmed two people had been detained in connection with the incident. Mirror>>>>>>>>> 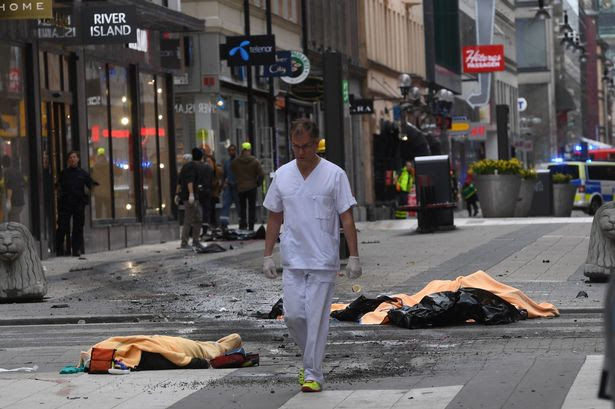 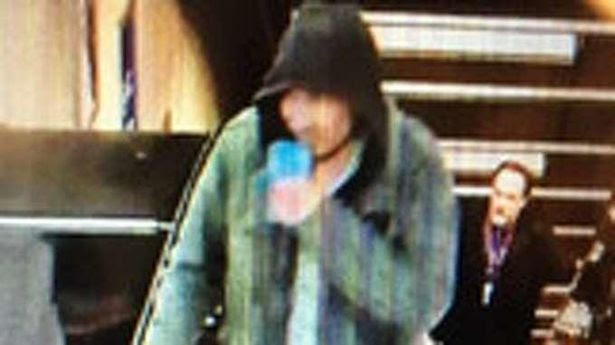 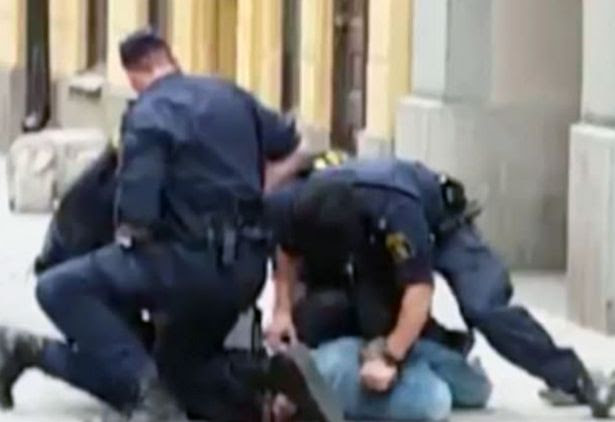