Back In Time: FOUR Cardinals Send FIVE Doubts To ONE Of The TWO Doubtful Popes On The Feast Of Our Lady Of La Salette 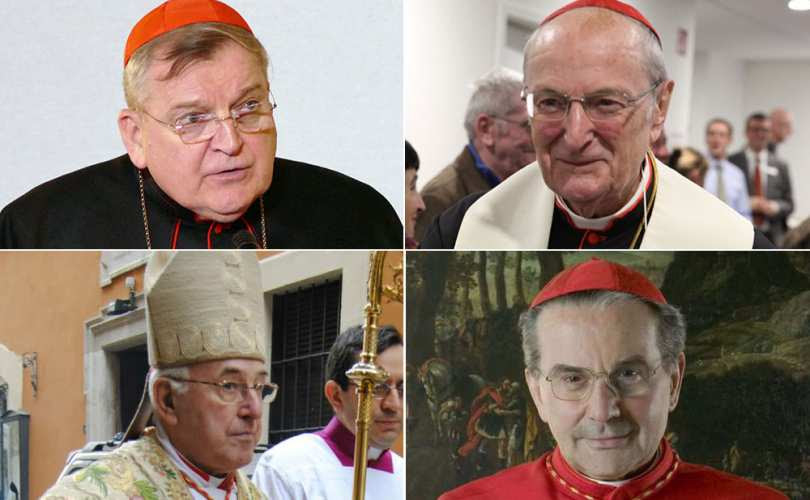 The four Cardinals sent the dubia (“doubts) to the doubtful Pope on the feast of Our Lady Of La Salette.....