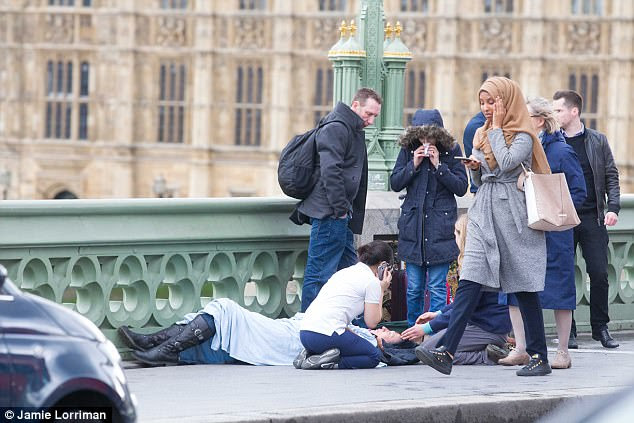 Nothing To See Here!
MUSLIM Out For A Stroll

Pope Francis send a telegram of condolence for London attack! And you know what that means! More DOOM to follow!

(Vatican Radio) Pope Francis has sent a telegram expressing his condolences to the victims of the terror attack at the Houses of Parliament in London on Wednesday, in which an attacker killed four people before armed police shot him dead.

Addressed to the Archbishop of Westminster, Cardinal Vincent Nichols, and signed by the Cardinal Secretary of State, Pietro Parolin, the telegram conveys the Holy Father's promises of prayers and spiritual closeness to the grieving families, as well as his spiritual solidarity with the whole people.

Below, please find the full text of the Telegram, in English

Deeply saddened to learn of the loss of life and of the injuries caused by the attack in central London, His Holiness Pope Francis expresses his prayerful solidarity with all those affected by this tragedy. Commending those who have died to the loving mercy of Almighty God, His Holiness invokes divine strength and peace upon their grieving families, and he assures the nation of his prayers at this time. 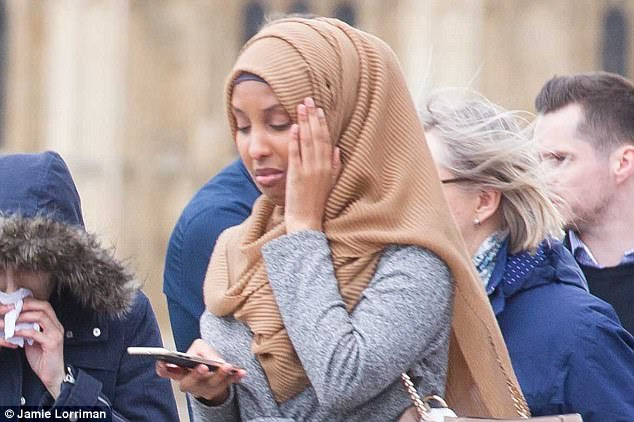