We make this appeal to prayer conscious that our failure to do so would have been a serious omission. Christ, the Truth and the Supreme Shepherd, will judge us when He appears. We ask Him, with humility and confidence, to reward all the shepherds and all the sheep with the imperishable crown of glory (cf. 1 Pet. 5:4).

In the spirit of faith and with filial and devout affection we raise our prayer for Pope Francis:

As a concrete means we recommend to recite every day this ancient prayer of the Church or a part of the holy rosary in the intention that Pope Francis may revoke in an unequivocal manner those pastoral guidelines, which permit the divorced and so-called “remarried” to receive the sacraments of Penance and Eucharist without asking them to fulfil the obligation of a life in continence.

18 January 2017, the ancient feast of the Chair of Saint Peter in Rome 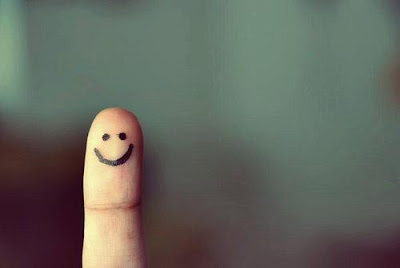