Knights Of Malta's Cona Muslim Refugee Camp Up In Flames 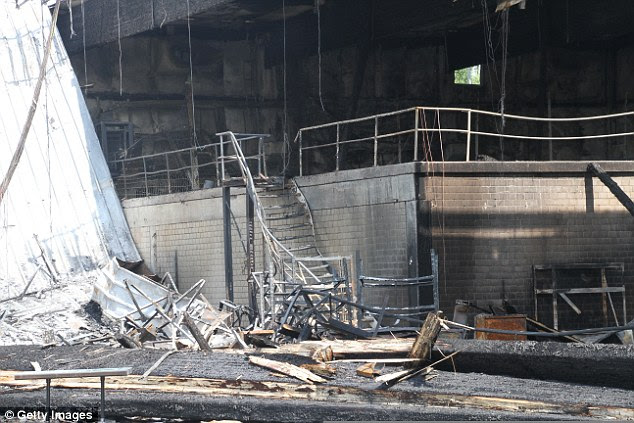 
Migrants barricaded terrified camp staff members inside a reception and set part of their camp on fire in northern Italy in a protest over living conditions. The violent protests started after a 25-year-old woman died in the camp in the centre in Cona, near Venice, the town's mayor told La Repubblica TV. Reports say the woman from the Ivory Coast died of natural causes on Monday afternoon. Fellow migrants reacted angrily, cutting off the electricity supply to the centre, starting fires and blocking the exit, leaving 25 staff members barricaded inside, local media said. Mayor Alberto Panfilio said calm had been restored at the centre, where up to 1,500 people have been placed in a facility originally meant for 15 migrants. Many were housed in tents. Police had persuaded the protesters to open the gates shortly after midnight on Monday, let the staff leave, and re-connect electricity, local police chief Angelo Sanna told la Nuova di Venezia e Mestre newspaper. Early reports said the protest had been caused by a delay between the young woman being taken ill and an ambulance arriving to treat her. However, Panfilio said the ambulance had arrived promptly. 'This death is not directly linked to the high concentration (of people) but I hope it can be useful to change a situation that is no longer sustainable,' he said. The mayor told local media that the centre had opened in 2015. Numbers had ballooned dramatically last year. Cona itself has just some 190 residents. The centre is one of many temporary migrant reception centres in Italy that are housing more than 136,000 people. In the past three years, roughly half a million migrants have arrived in Italy by boat. Daily Mail 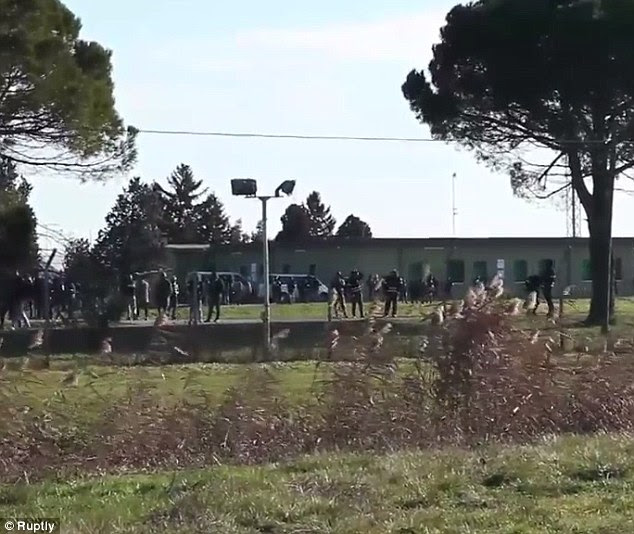