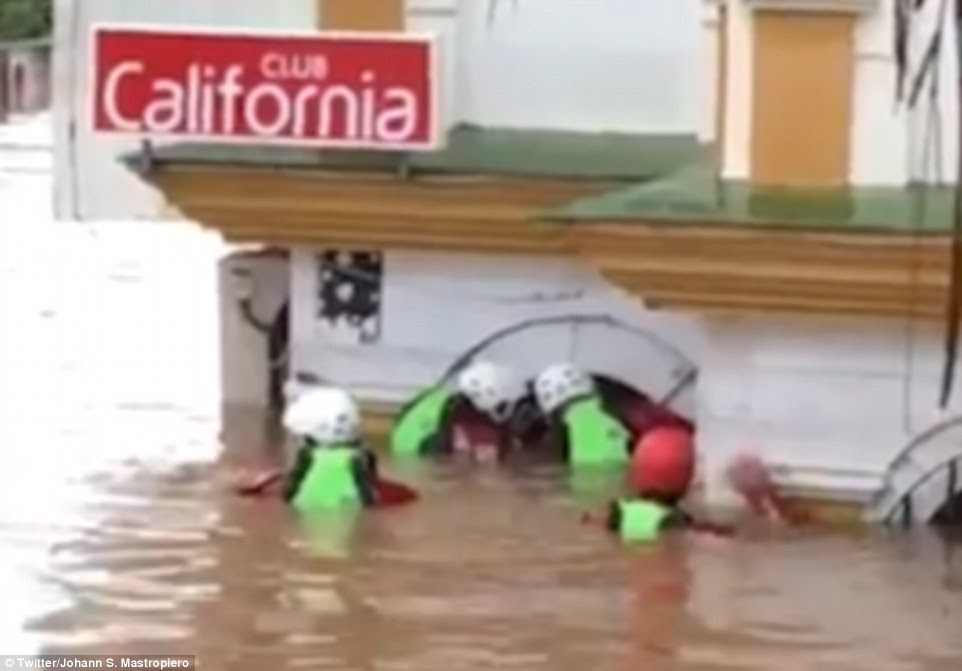 This time its Spain


Woman, 26, drowns after the basement strip club where she worked slowly filled with water as rescue crew tried to smash their way in during horrific Spanish floods

A horrific video has emerged of firemen and police divers battling in vain to save a 26-year-old woman who drowned inside a 24-hour strip club on the Costal del Sol. The victim, caught in the flash flooding which has hit tourist resorts in southern Spain, made a desperate call to the emergency services when she realised the water level was rising to a dangerous level and she could not get out. A passer-by caught the drama on video as Estepona bore the brunt of the freak weather which also hit Marbella, Malaga, Mijas and other towns and villages along this stretch of the coast. Daily Mail Read More>>>>>>

Again here is the list of possible DOOM events in the following nations: 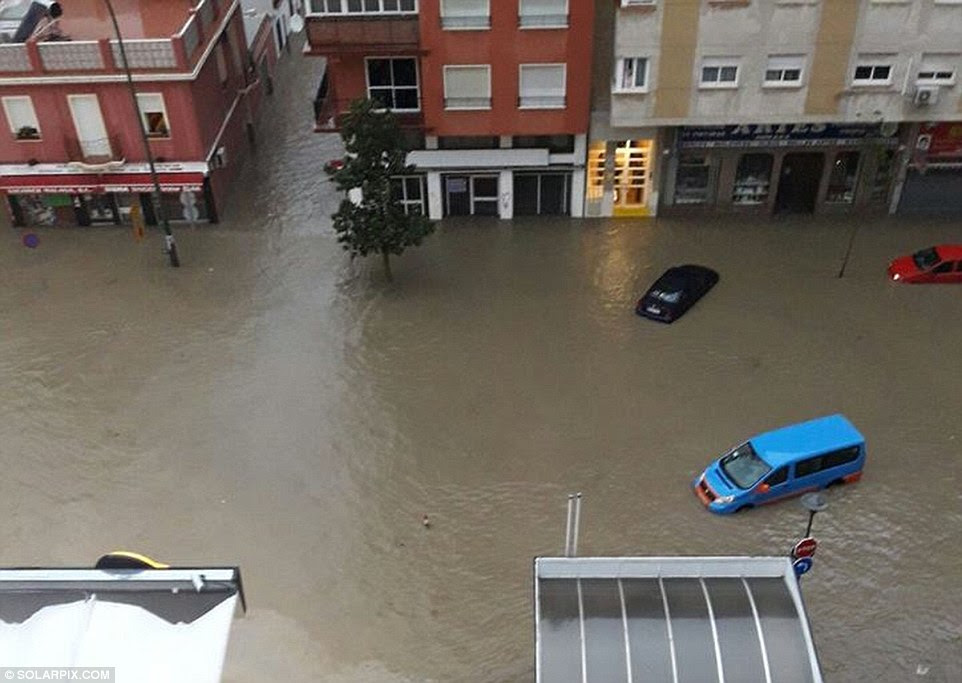 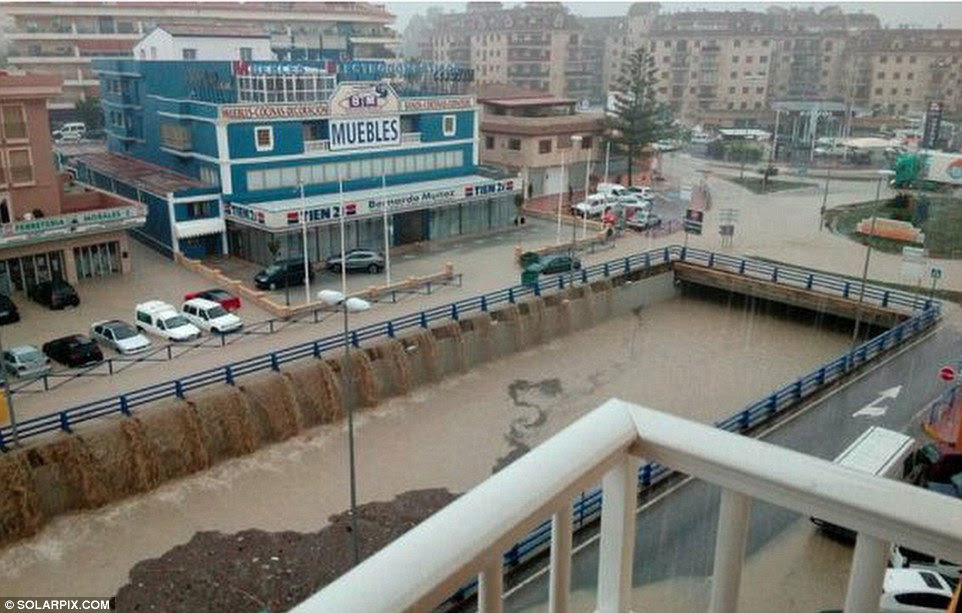