Good Morning Everybody! We Have TWO POPES And TWO APOCALYPTIC EARTHQUAKES In Central Italy! Signed Mélanie 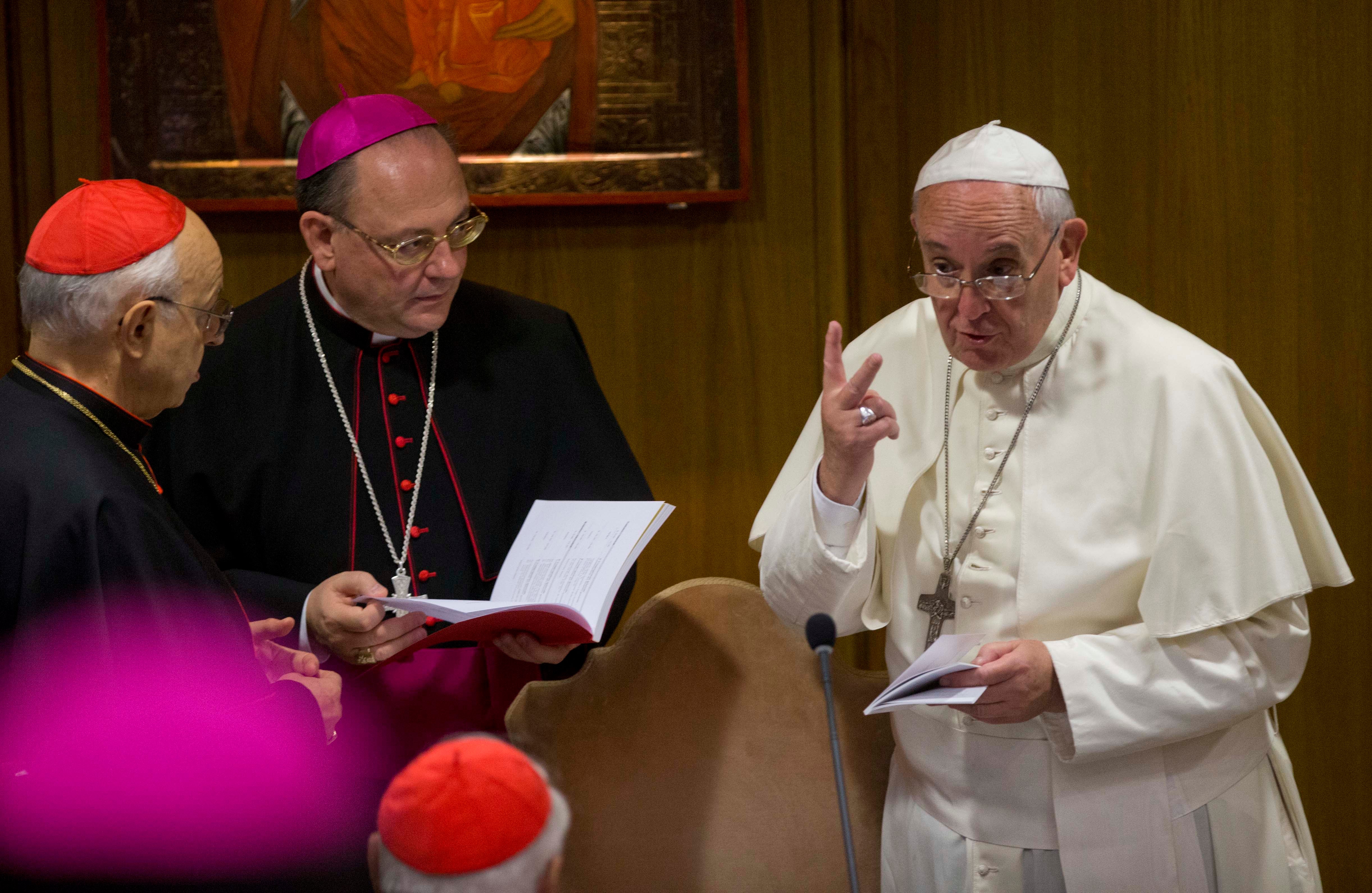 Several cities will be shaken down and swallowed up by earthquakes. People will believe that all is lost. Nothing will be seen but murder, nothing will be heard but the clash of arms and blasphemy. Our Lady of La Salette 19 Sept. 1846 (Published by Mélanie 1879)

Water and fire will give the earth's globe convulsions and terrible earthquakes which will swallow up mountains, cities, etc.. Our Lady of La Salette 19 Sept. 1846 (Published by Mélanie 1879)

There will be thunderstorms which will shake cities, earthquakes which will swallow up countries. Our Lady of La Salette 19 Sept. 1846 (Published by Mélanie 1879)


Italy hit by two earthquakes within hours of each other