Saint Teresa of Calcutta: Formula of Canonization
To the honour of the holy and undivided Trinity,
for the exaltation of the Catholic faith
and the increase of the Christian life,
by the authority of Our Lord Jesus Christ,
of the Holy Apostles Peter and Paul, and of Ourselves,
after mature deliberation
and frequent prayer for the Divine assistance,
with the advice of Our venerable brethren,
We decree and define
Blessed Teresa of Calcutta to be a saint,
and We place her name in the catalogue of Saints,
decreeing that in the universal Church
she is to be venerated among the Saints with pious devotion.
In the Name of the Father, and of the Son, and of the Holy Spirit.
Amen.

Dear brothers and sisters, While we prepare to conclude this celebration, I want to greet and thank all of you who have taken part: First of all, the Missionaries of Charity, who are the spiritual family of Mother Teresa. Your holy Foundress always watches over your journey and obtains for you the ability to be faithful to God, to the Church, and to the poor. With grateful deference I greet all the high Authorities present, in particular those coming from countries joined most closely to the figure of the new Saint, as well as the official delegations and the numerous pilgrims who have come from so many countries on this happy occasion. May God bless your nations. And with affection I greet all of you, dear volunteers and workers of mercy. I entrust you to the protection of Mother Teresa: May she teach you to contemplate and adore each day Jesus Crucified in order to recognize Him and serve Him in our brothers and sisters in need. Let us ask this grace also for all those who are united to us through the media in every part of the world.

Pope Francis thanks Civil Protection Service for quake aid
(Vatican Radio) Pope Francis on Saturday thanked once again the members of Italy’s National Civil Protection Service, who had planned on being at the special Jubilee Audience in St. Peter’s Square. “My thoughts first of all go to of Italy’s National Civil Protection Service who were supposed to be here today, but had to cancel their participation in order to continue their precious work in giving aid and assistance to the people affected by the earthquake on 24 August,” Pope Francis said during his greetings to Italian pilgrims. The earthquake hit the regions of Italy surrounding the town of Norcia, killing nearly 300 people, mostly in the village of Amatrice. Another 400 people were injured, and over 2000 people sought refuge in emergency housing. Over 4,400 people were involved in search-and-rescue operations, and Civil Protection officials are still helping in the region, which continues to suffer from aftershocks. “I thank them for their dedication and the generous help offered during this time! Thank you, brothers and sisters,” Pope Francis said.

Earthquake hits Haryana, Delhi-NCR
NEW DELHI: An earthquake of magnitude 4.1 hit Haryana on Saturday evening. Tremors were felt in Delhi and adjoining areas also The epicentre of the quake was near Jhajjar in Haryana, the India Meteorological Department(IMD) said in a tweet. There are no reports of any casualty or damage so far. 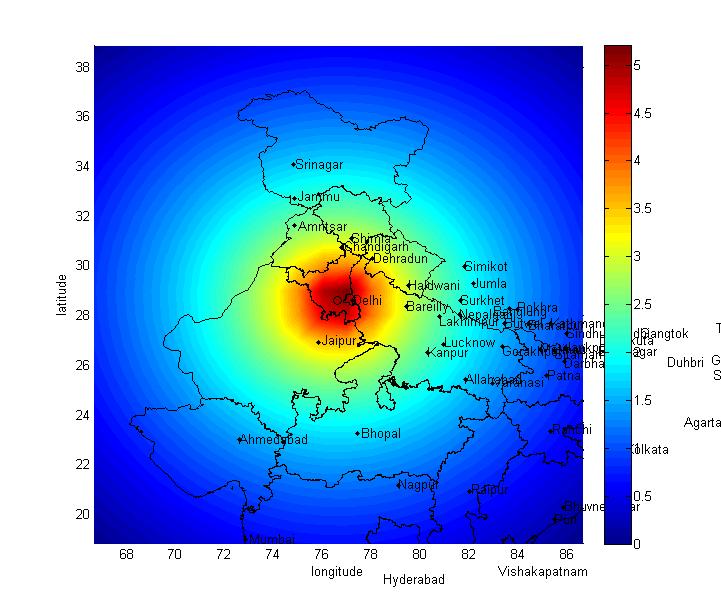 Just a week ago on 3 September, the Pope did say that Calvary isn’t just a painting on the wall in a church. I wondered what painting of the Crucifixion he had in mind?


Calvary is always real; it has not disappeared at all, nor does it remain with us merely as a nice painting in our churches Pope Francis 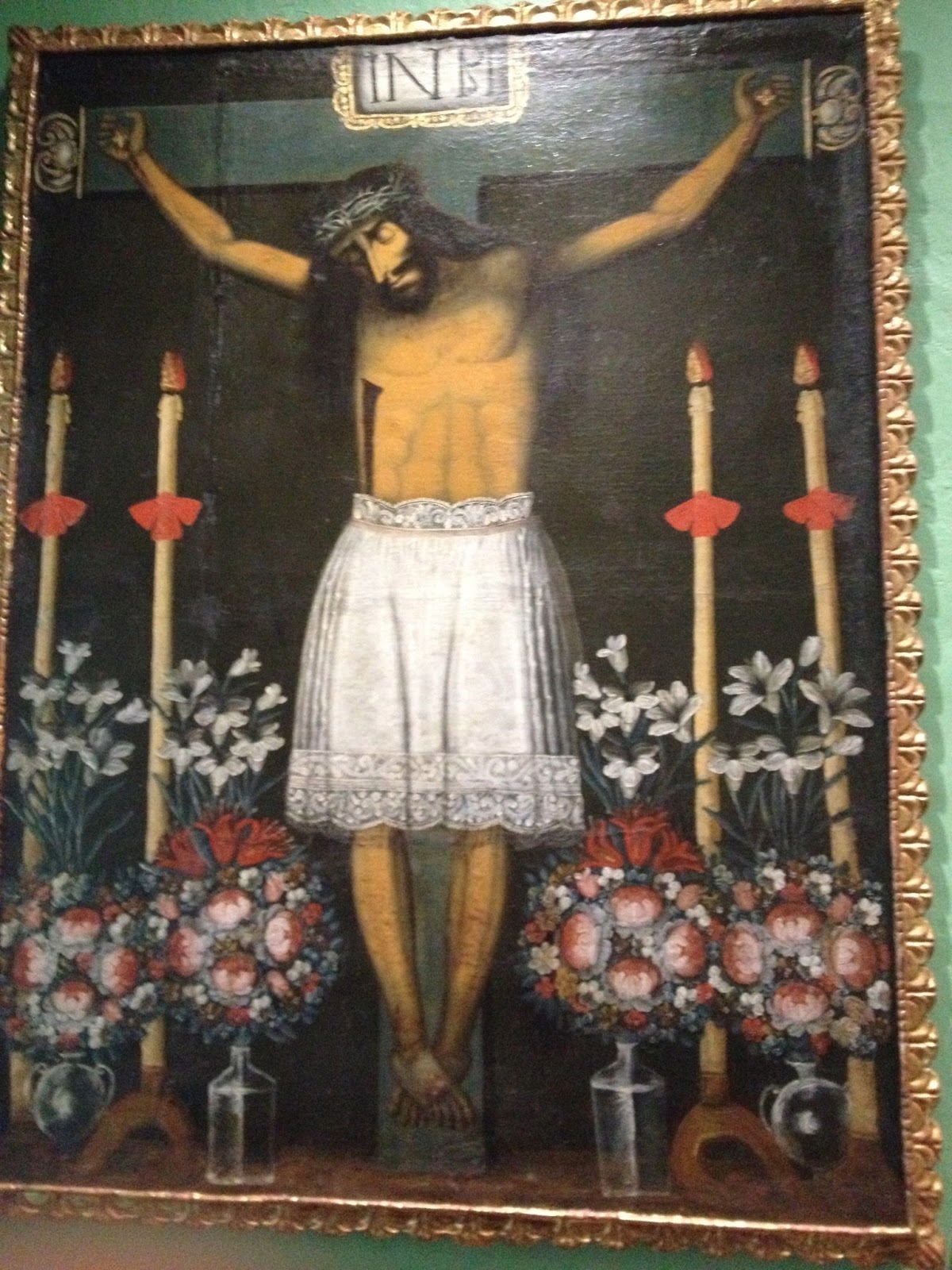 Lord of the Earthquakes or El Señor de los Templores