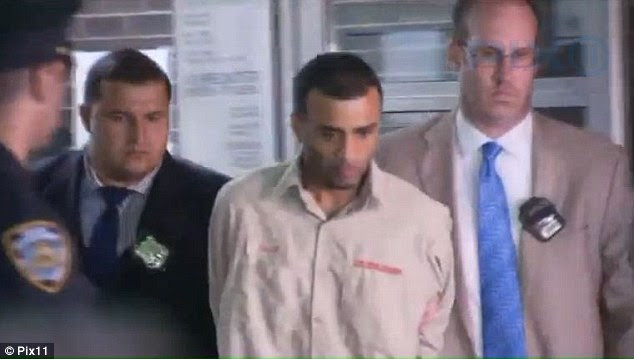 I don’t like to speak of Islamic violence, because every day, when I browse the newspapers, I see violence, here in Italy… this one who has murdered his girlfriend, another who has murdered the mother-in-law… and these are baptized Catholics! There are violent Catholics! If I speak of Islamic violence, I must speak of Catholic violence . . . and no, not all Muslims are violent, not all Catholics are violent. It is like a fruit salad; there’s everything. There are violent persons of this religion… this is true: I believe that in pretty much every religion there is always a small group of fundamentalists. Fundamentalists. We have them. Pope Francis

I guess the shooter is a Catholic...Pope Francis is a prophet! Well not so fast....Oscar is a hitman. he was hired by MUSLIMS. Muslims who are at odds with the two targets

Here is Daily Mail gloating over the fact that the Hitman was a baptized Roman Catholic:

Hispanic man, 35, 'who hated Muslims after 9/11' is charged in fatal shooting of Queens imam and his assistant as investigation probes if he was 'hired as a Hitman'


The suspect accused of murdering an imam and his assistant in New York had 'hatred' toward Muslims after 9/11, his brother has said - as police investigate whether he was hired as a hitman. Hispanic Oscar Morel, 35, of Brooklyn, was charged Monday night with two counts of second-degree for the killings of Imam Maulana Alauddin Akonjee and Thara Uddin after cops say they recovered what they believe is the gun at his home. Investigators found clothes similar to those worn by the gunman in surveillance video of the killing stuffed into the wall of the suspect's home along with the weapon. Police and the Queens District Attorney would not say why Morel has not been charged with first degree murder - but it may be because it will be easier to upgrade the charges at a later stage. Morel worked as a janitor at The New School, a private university in New York, and was brought up in a Catholic family. Daily Mail >>>>>>>>>

Still...I bet this Catholic Hitman didn't go to confession...like all good Catholic Hitmen do after a targeted kill..... 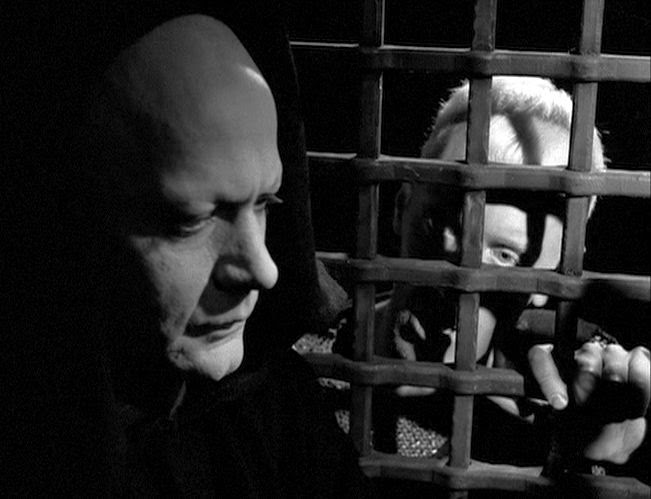