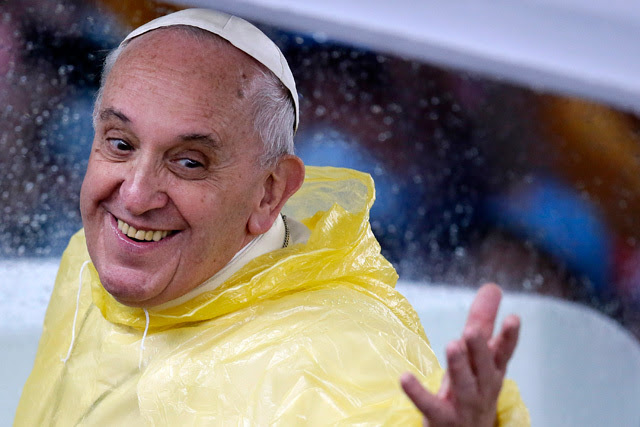 Will Pope Francis Be Barred From The Philippines?

MANILA: Philippine police have killed 10 people with suspected links to drugs since President Rodrigo Duterte took office, authorities said Saturday (Jul 2), in a brutal start to his controversial war on crime. Duterte was sworn into office on Thursday after a landslide win built largely on a pledge to kill thousands of suspected criminals in a relentless law-and-order crackdown he said was needed to stop the Philippines becoming a narco-state. Police in Bulacan province neighbouring Manila said they launched an anti-drug trafficking blitz on Thursday, the day Duterte took office, that claimed nine lives. "We are just following the marching orders of our new chief of the Philippine National Police," Bulacan police spokeswoman Senior Inspector Linel Solomon said. She said the nine died in seven encounters, insisting police were forced to kill them because the suspects fought back. Channel News Asia Read More>>>>>>> 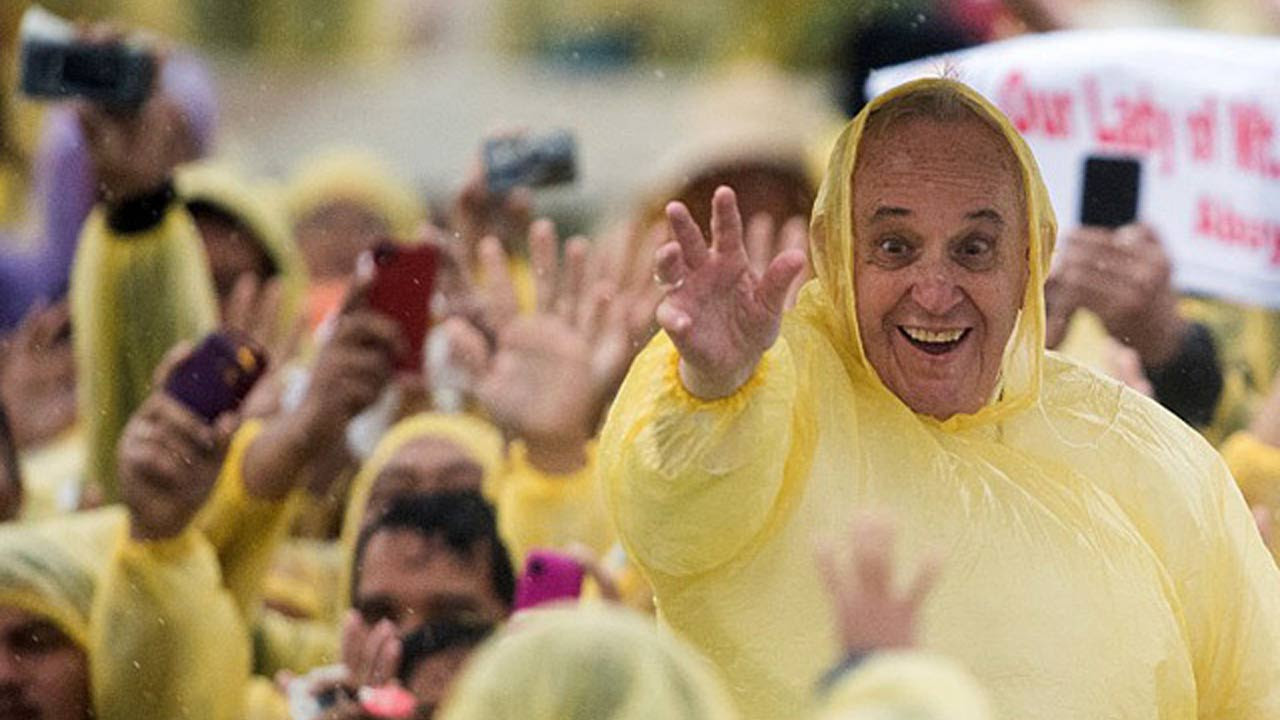