Poland Must REMOVE ALL DIPLOMATS From German Soil In Protest Over The Murder Of A PREGNANT POLISH WOMAN By Muslim Refugee In #Reutlingen, Germany

How many Polish Nationals have to die at the hands of Muslim terrorists on German soil, before the Polish people rise up and demand an end to the Muslim Invasion of Europe?

Today, a pregnant Polish woman was hacked to death by one of Angela Merkel's Muslims.

What can Poland do? 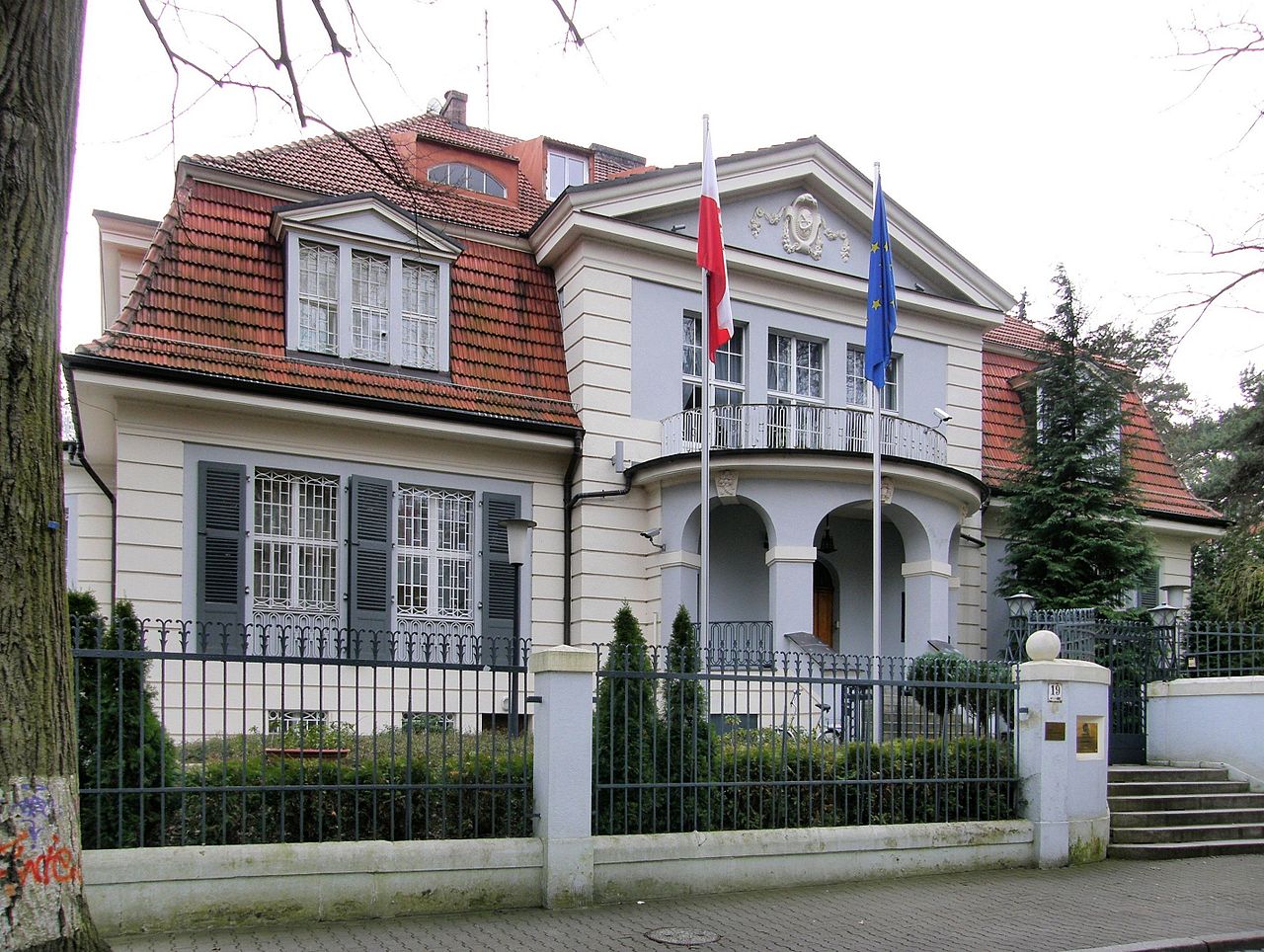 And vacate the premises in Cologne & Hamburg as well.

If you Poles don't act now, many more Poles will die.


Will this post have any impact?  No. That's not the point. What to look for? God Vengeance sooner or later will avenge this Murder. Murder is one of the four sins that cry to Heaven for Vengeance:

The sins that cry to Heaven for vengeance

Q. 925. HOW many such sins are there?
A. Four.
Q. 926. What is the first of them?
A. Wilful murder, which is a voluntary and unjust taking away another’s life.
Q. 927. How show you the depravity of this sin?
A. Out of Gen. iv. 10. Where it is said to Cain “What hast thou done? the voice of the blood of thy brother crieth to me from the earth: now, therefore shalt thou be cursed upon the earth.” And Matt. xxvi 52, “All that take the sword, shall perish with the sword.”

Why would this murder be different than any of the other murders that take place day in and day out?

I don't know - other than the fact that the woman was with child when she was murder. The woman is Polish, and probably a Roman Catholic. Her baby would have most likely been baptized in the Church. The Muslim took the lie of the mother and child. So don't be surprised if there is not some public outrage against the Muslim invaders and against the political elite who allowed the Muslims to flood Germany.

Vengeance is mine says Jesus Christ Crucified and He will take vengeance soon enough.

Hey if the Poles don't do anything now....then there will be more dead Poles to follow. Sooner or later things will come to a head and Division will spread allover Europe. Democracy day's are numbered. 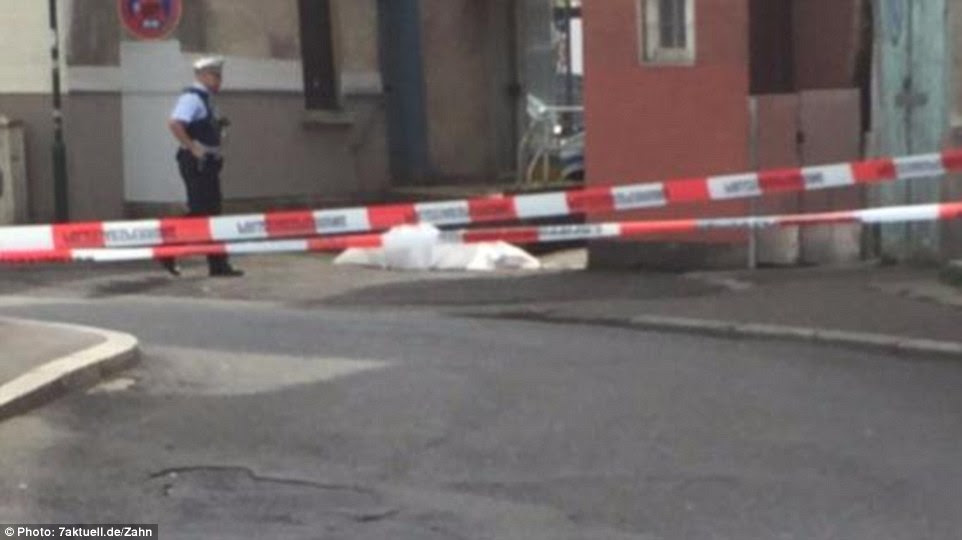