Can The Church Depose An Heretical Pope?: Perfect And Imperfect Council Written by Robert J. Siscoe 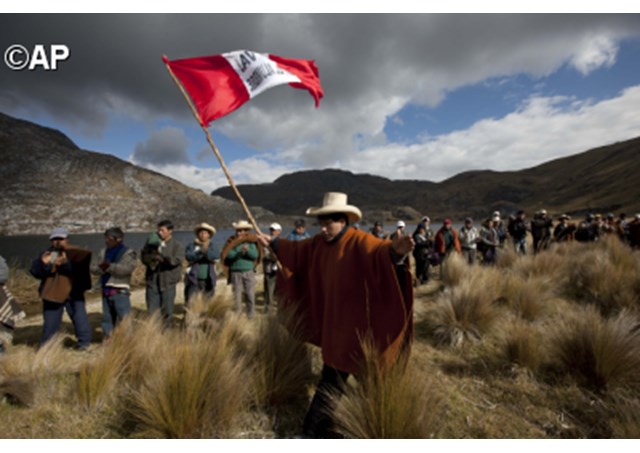 Can The Church Depose An Heretical Pope?

A perfect council is one in which the body is united to its head, and therefore consists of the Bishops and the Pope. This is sometimes referred to as an absolutely perfect council. (33) Such a council has the authority to define doctrines and issue decrees that regulate the universal Church. (34)

An imperfect council is one that is convened “with those members who can be found when the Church is in a given condition.” (35) Cardinal Cajetan refers to an imperfect council as “a perfect council according to the present state of the Church”, and explained that such a council “can involve itself with the universal Church only up to a certain point”. (36) Unlike a perfect council, it cannot define doctrines or issue decrees that regulate the universal Church, but only possesses the authority to decide the matter that necessitated its convocation. Cajetan notes that there are only two cases that justify convoking an imperfect council. They are: “when there is a single heretical pope to be deposed, and when there are several doubtful supreme pontiffs”. (37) In such exceptional cases, a general council can be called without, or even against, the will of the Pope. Writes Cajetan:

"A perfect council according to the present state of the Church [i.e. an imperfect council] can be summoned without the pope and against his will, if, although asked, he himself does not wish to summon it; but it does not have the authority to regulate the universal Church, but only to provide for the issue then at stake. Although human cases vary in infinite ways … there are only two cases that have occurred or can ever occur, in which, I declare, such a council should be summoned. The first is when the pope must be deposed on account of heresy; for then, if he refused, although asked, the cardinals, the emperor, or the prelates can cause a council to be assembled, in which will not have for its scope the care of the universal Church, but only the power to depose the Pope. (…)

"The second is when one or more Popes suffer uncertainty with regard to their election, as seems to have arisen in the schism of Urban VI and others. Then, lest the Church be perplexed, those members of the Church who are available have the power to judge which is the true pope, if it can be known, and if it cannot be known, [it has] the power to provide that the electors agree on one or another of them." (38)

The council of Constance is often cited as an example of an imperfect council. It was convened during The Great Western Schism, when there were three claimants to the papacy and sufficient uncertainty as to which of the three was the true Pope. The council ended the schism by deposing or accepting the resignation of the papal claimants, which then paved the way for the election of Cardinal Odo Colonna, who took the name Martin V. (39)

Another council that is often mentioned is the Council of Sinuesso, which was conveyed by the Bishops to oversee the matter of Pope Marcellinius (d. 304), who offered incense to idols. (40) Today such papal actions would likely be explained away (“10 Reasons Why Pope Marcellinius Didn’t Really Offer Incense to Idols”), or praised as a positive ecumenical gesture. In the time of the early Church, however, there was a different reaction: a council was called, and the Pope, through shame, deposed himself. But this tragic story had a happy ending. For the bishops were so edified by his public repentance that they re-elected him to the Papacy. Pope Marcellinius went on to die as a martyr for the Faith and is now a canonized saint. Here we see the good fruit that followed such a council. How different his end may have been had his scandalous actions been explained away or, worse still, defended and praised as a positive good.