WHAT IS A HERESY? BOOK 2 CHAPTER 16 ARE THERE SEVERAL KINDS OF HERESIES? ~ WILLIAM OF OCKHAM 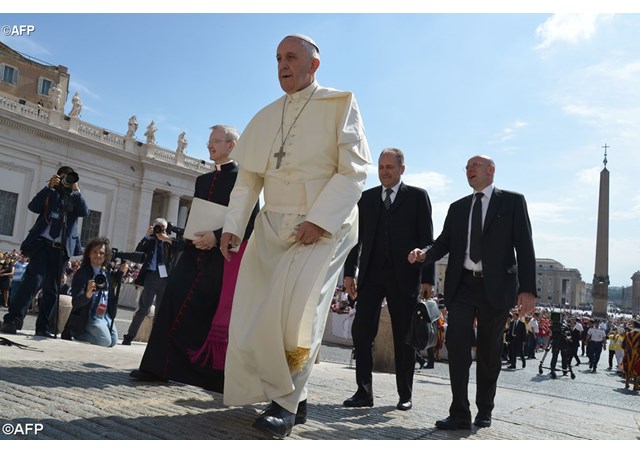 
ARE THERE SEVERAL KINDS OF HERESIES?

Student Because the definition of heresy about which you have spoken much seems reasonable to me, and yet I do not understand from it whether heresy is an ultimate species or has many species within it, would you not delay describing what the learned think about this.

Master There are several opinions on the definition of a species. For some people say that the same thing can not be put under different species, while some say the opposite.

Master I advert to your intention and so I want to record the opposing opinions for you according to your thoughts. If you remember, I reported opinions about catholic truths, because some people say that only those truths should be regarded as catholic which are found explicitly or implicitly in the divine scriptures. However, others assert that besides those some other truths should be reckoned among catholic truths. In line with these opinions there are also opposing opinions about heresies. For some people teach that there are only three species of heresy or three modes of different heresies on account of which alone someone should be punished. The first species or mode of heresy is those which not only in some way oppose truths found in divine scripture in that exact form but even contradict them using the same terms. The following are of this kind, "The word did not become flesh", "God did not create heaven and earth in the beginning", "Christ was not taken up into heaven", and the like. There are other heresies which in a way clear to anyone with understanding, even to the unlearned, oppose and conflict with those things that are found in the divine scriptures. The following are of this kind, "Christ was not born for our salvation", "There is no life of beatitude", and others like this. There are other heresies which do not clearly oppose sacred writings in the eyes of everyone but only in the eyes of the learned and wise who are erudite in the divine scriptures after long and subtle investigation. The following are of this kind, "Christ is nothing as a man", "There are two persons in Christ", and many like this.

There are others, however, who affirm the above modes of heresy but say that besides the heresies already mentioned there are others, namely those which oppose in some way apostolic teaching, teaching which has come to us not in apostolic writings but by the narration of the believers succeeding them or by the writings of the believers. Also if some errors conflict with any truth revealed to the church after apostolic times, they should all be reckoned among the heresies.