Why Doesn't Pope Francis Just Come Out And Say It - That's Its Muslims & Islam That Is Killing In The Name Of Religion! 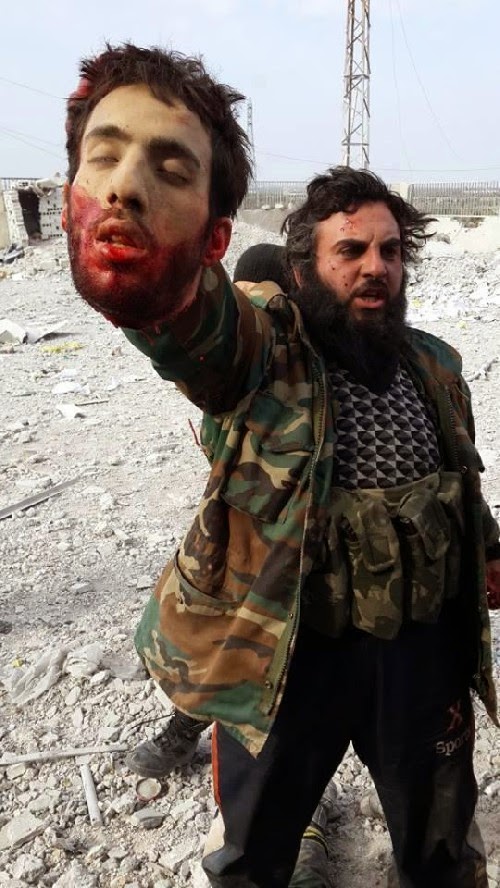 (Vatican Radio) On the first day of his apostolic trip to Turkey, Pope Francis said religious leaders “are obliged” to denounce violence in the name of religion. He also appealed for more international assistance for the thousands of refugees from nearby Iraq and Syria, who have taken refuge in Turkey. 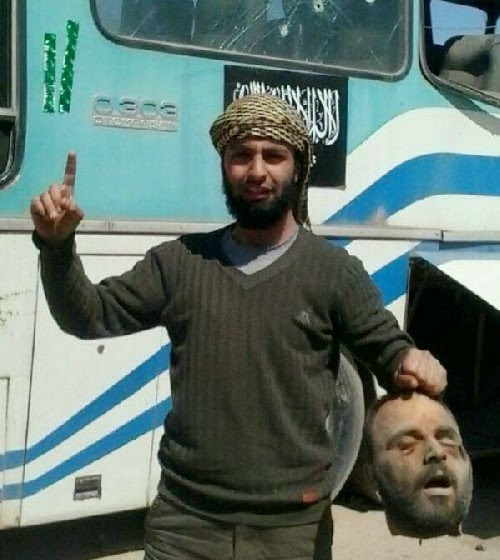 MUSLIM
Upon arriving in Ankara on Friday afternoon, the Pope stopped at a mausoleum, where the remains of Turkey’s founder are buried—part of protocol for all visiting heads of state—before visiting with President Recep Tayip Erdogan at the Presidential Palace and with the head of the country’s Department of Religious Affairs, Mehmet Gormez. 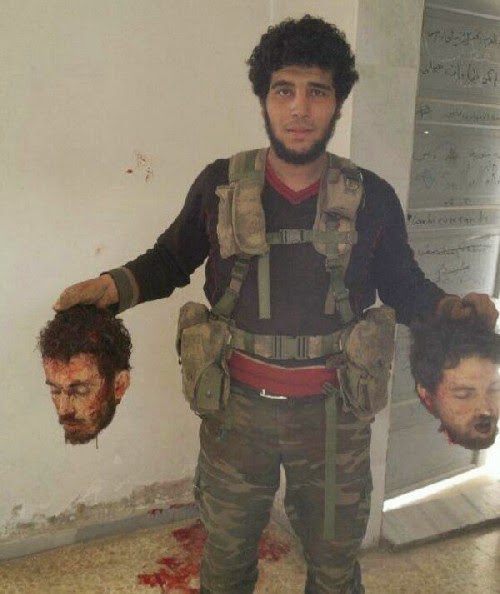 MUSLIM
Vatican Radio journalist Philippa Hitchen is on the ground, covering the Pope’s three-day apostolic journey. She shared the highlights of the first day in a nutshell.