SSPX: From Summorum Pontificum To Traditionis Custodes, Or From The Reserve To The Zoo 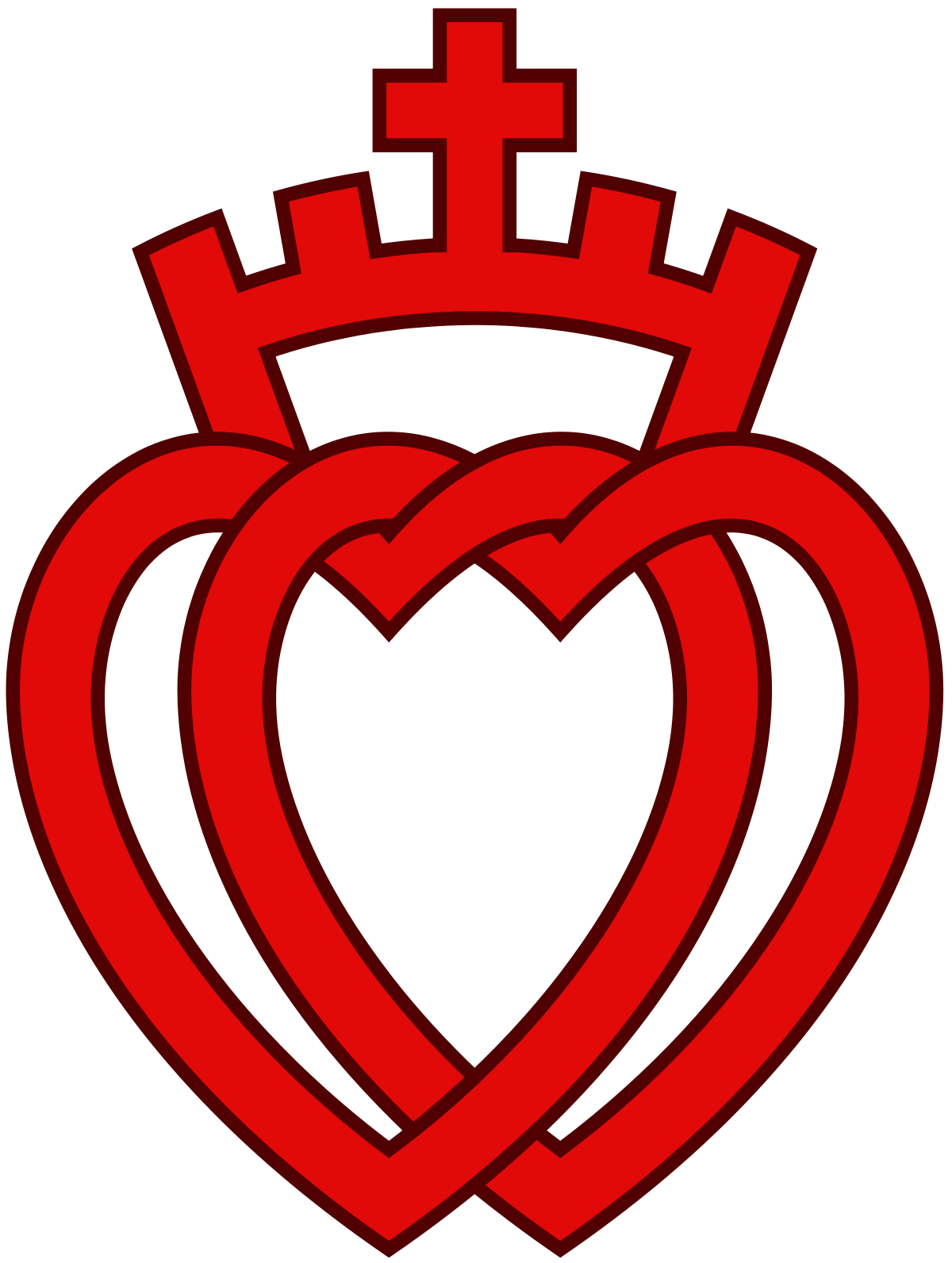