APOSTOLIC LETTER ISSUED "MOTU PROPRIO" BY THE SUPREME PONTIFF FRANCIS "TRADITIONIS CUSTODES" ON THE USE OF THE ROMAN LITURGY PRIOR TO THE REFORM OF 1970, 16.07.2021 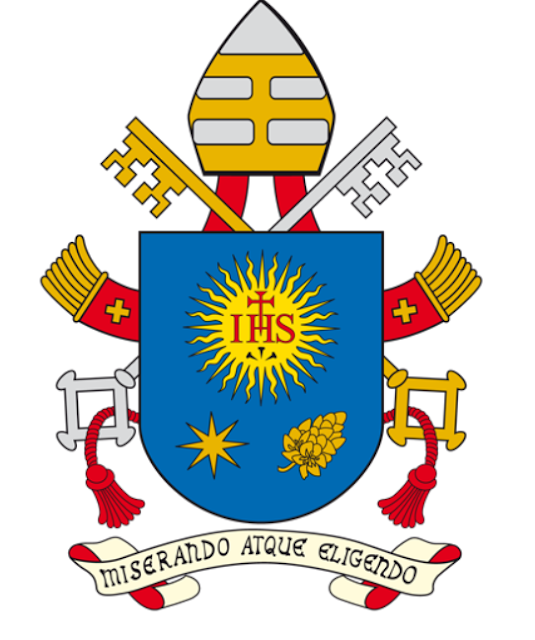