The ANTICHRIST will be a CONVERT to the Catholic Faith in order to gain a kingdom by fraud and deceit. Once The ANTICHRIST possesses his kingdom he will apostatize from the One True Faith and revert back to Judaism:
And there shall stand up in his place one despised, and the kingly honour shall not be given him: and he shall come privately, and shall obtain the kingdom by fraud. Dan.11
Rutler was the pastor of the Church of St. Michael the Archangel since 2013.
Rutler is convert.
Born in 1945 and reared in the Episcopal tradition in New Jersey and New York, Father Rutler was an Episcopal priest for nine years, and the youngest Episcopal rector in the country when he headed the Church of the Good Shepherd in Rosemont, Pennsylvania. He was received into the Catholic Church in 1979 and was sent to the North American College in Rome for seminary studies. .....
Father Rutler was ordained to the diaconate in Rome by His Eminence William Cardinal Baum in 1980 and was ordained to the priesthood at St. Patrick's Cathedral in New York by His Eminence Terence Cardinal Cooke in 1981......
His parents, Adolphe and Dorothy, both now deceased, were received into the Church in 1982 by Cardinal Cooke....Source
So now on to the investigation: 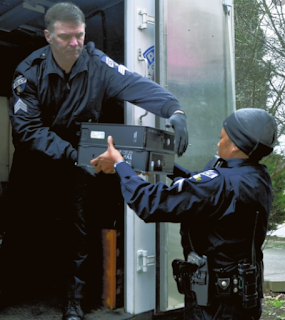